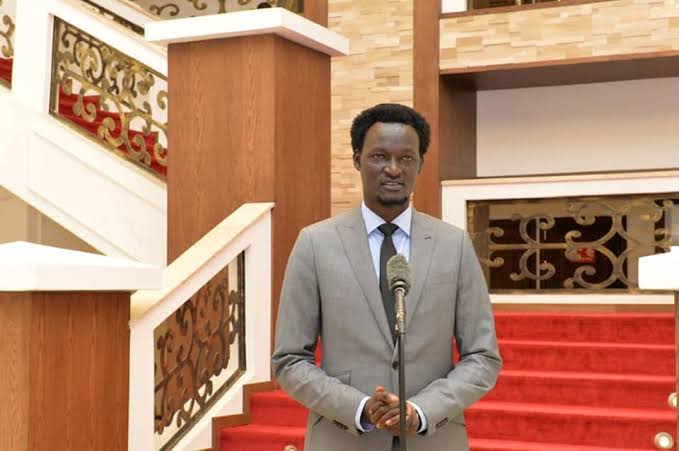 The governor of Jonglei State issued a gubernatorial decree No 3/2022 on Monday, suspending Jonglei’s Minister of Finance, Planning, and Investment.

The finance minister then said in an interview with the media that some politicians in the state of fueling protests by the civil servants and denied that the government has cut the civil servant’s salary.

“Some politicians are siding with demonstrators [and] that is what fueled these demonstrations. They give different financial reading rather than what we give them as a ministry,” he said, according to Radio Tamazuj report seen by NCMP.

“People are giving out negative critics through media outlets that we deducted the 100% increment by the president. It is not true. Jonglei only reversed the topped-up that it gave so that it was used for its normal functions,” he added.

Denay Jock Chagor the Governor of Jonglei State, fired Wiyual Gatkuol Changath, as the Minister of finance, planning and investment in Jonglei with the effect at the day of issue.

“I Chagor in the exercise of the power conferred upon me Hunder Article 99 (2) of the transitional constitution of the government of Jonglei state, 2011 (as amended) read together with the Republican decree No. 57/2020 of the Republic of South Sudan by the President of the Republic on 15th July 2020”

And the issue is still pending.

Last month, the governor suspended Minister of Agriculture and forestry and the commissioner of Akobo County. 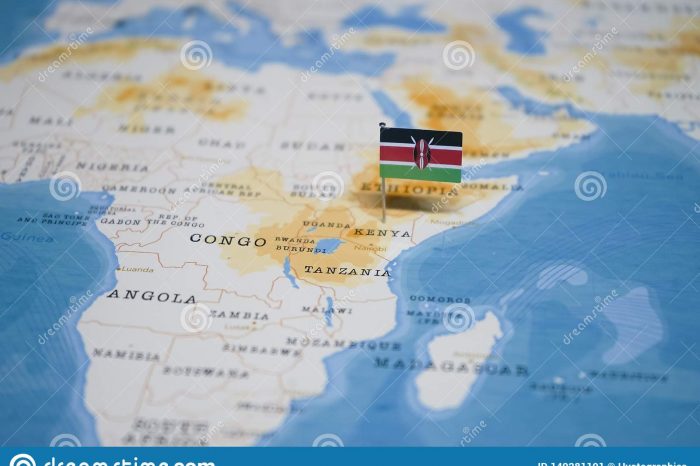 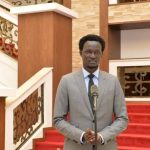