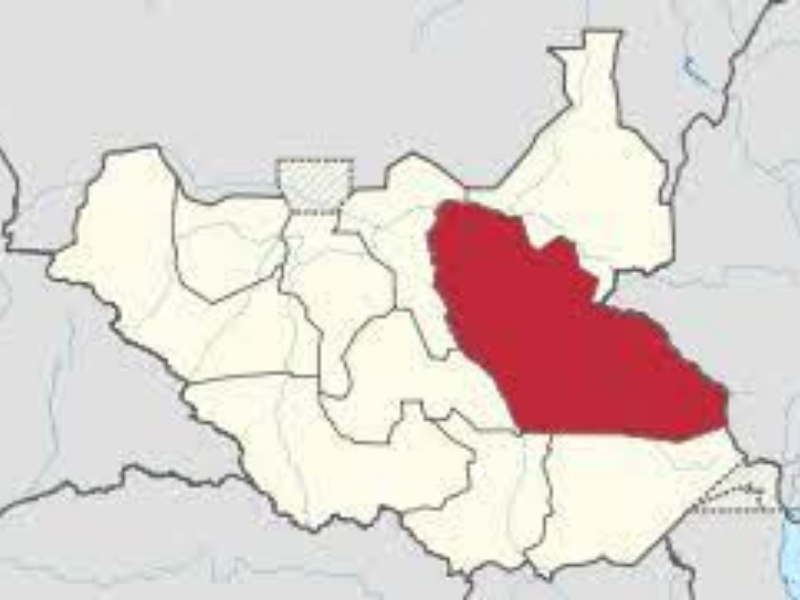 In a memo seen by NCMP, the Workers’ Trade Union claims that the gubernatorial order issued by the governor violates the existing public service Laws/procedures regulating the employment of civil servants.

The letter dated 29th October further mentioned that they are concerned and regret the unfortunate development.

Find the full memo below:

PETITION AGAINST THE GUBERNATORIAL ORDER NO. 4/2021 FOR THE APPOINTMENT OF THE STATE DIRECTORS GENERAL

In light of the subject above mentioned, we are pleased to bring to your attention the concerns of Civil Servants with regards to your recent Gubernatorial Order, dated 21“/10/2021 wherein; the new Directors of the seventeen State Ministries where appointed. Jonglei State Civil Servants, have since then, expressed their dismays citing the order unfair and a blatant violation of the existing public service Laws/procedures regulating employment of Civil Servants. The Workers’ Trade Union (WTU) is concerned and regrets this unfortunate development.

It is worth reminding your Excellency that Jonglei State Civil Servants’ appointments and terminations are operated within the confines of the laws. It is therefore, upon this understanding – on realizing how un-procedural this Order is -that, the leadership of WTU, on behalf of the entire Jonglei Civil Servants, hereby petition your esteemed office to unconditionally revoke the Gubernatorial Order NO. 4/2021 on the following basis:

3 Appointment or employment of the State Director Generals is not the Governor’s prerogatives but a competitive process involving the concerned Ministries with the Council of Ministers endorsement considering specific requirements and qualifications of the Aspirants.

His Excellency,
Please, note that the overarching roles of the Workers’ Trade Union are to pursue and defend the rights of civil servants In this pursuance to this particular concern, we write to urge your leadership to consider this appeal and act accordingly within three days (72hours) upon receiving this petition, failure to do the needful; the Workers’ Trade Union will be left with no option but to exploit other measures within our reach.

Thank you in anticipation, 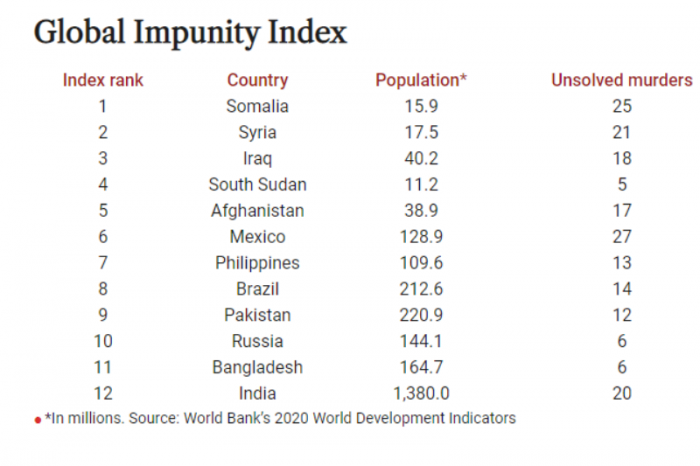 Somalia is the world's most dangerous nation for journalists, followed by Syria, Iraq, and S. Sudan. 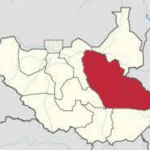