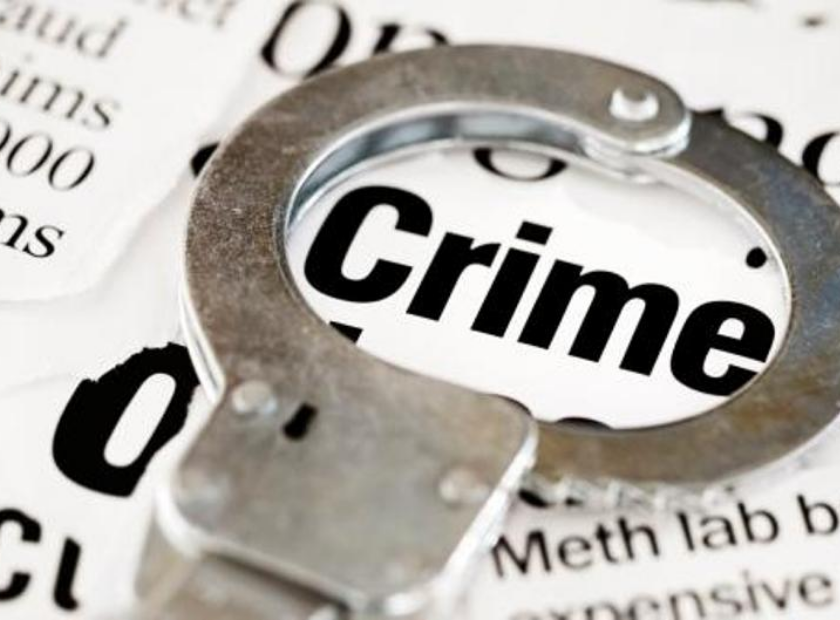 Three individuals were murdered and two others were wounded in an armed bandit assault in Jonglei State’s Twic East County on Monday, according to local authorities.

In a Radio Tamazuj report seen by NCMP, Twic East County commissioner Deng Mabeny explained that the incident happened on Monday evening when bandits assaulted a flood-displaced camp in the Nyuak district.

“At 5 p.m., they started an assault in the Malualgem region, a base for displaced persons near the Jonglei Canal, murdering three people,” stated Commissioner Mabeny. “Two other people were hurt, one of them is in severe condition and is being transported to Bor on a speed boat.”

According to the local authority, the assailants are thought to have crossed from the Greater Pibor Administrative Area (GPAA).

“The wounded victims recognized the assailants as GPAA teenagers dressed in military attire.” The purpose for the assault is unknown, however, the commissioner speculated that “maybe they want to steal youngsters since there are no livestock there.”

According to Jonglei State Police Commissioner Joseph Mayen Akoon, security troops have been sent to restore peace in the area, but no suspects have been apprehended.

Lokali Amae Bullen, the GPAA’s chief administrator, has said that the event would be investigated.

“I was aware of the occurrence, but I am unable to tell whether our youth were engaged.” “What I did was send traditional leaders to the Nanaam region to check whether our youth truly moved over to that side,” he said. 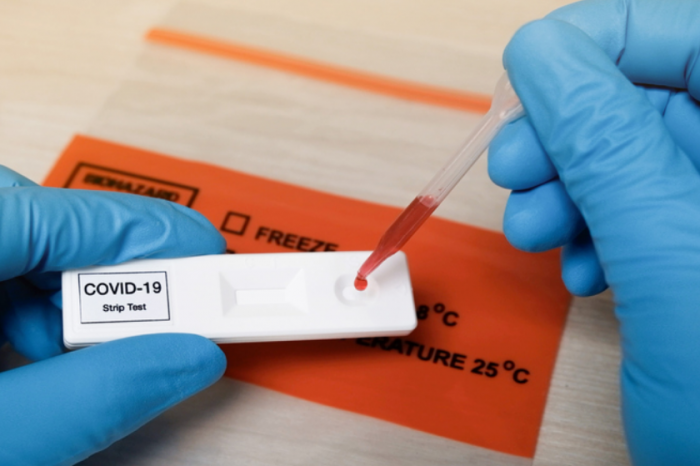 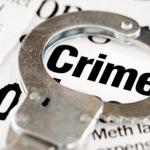