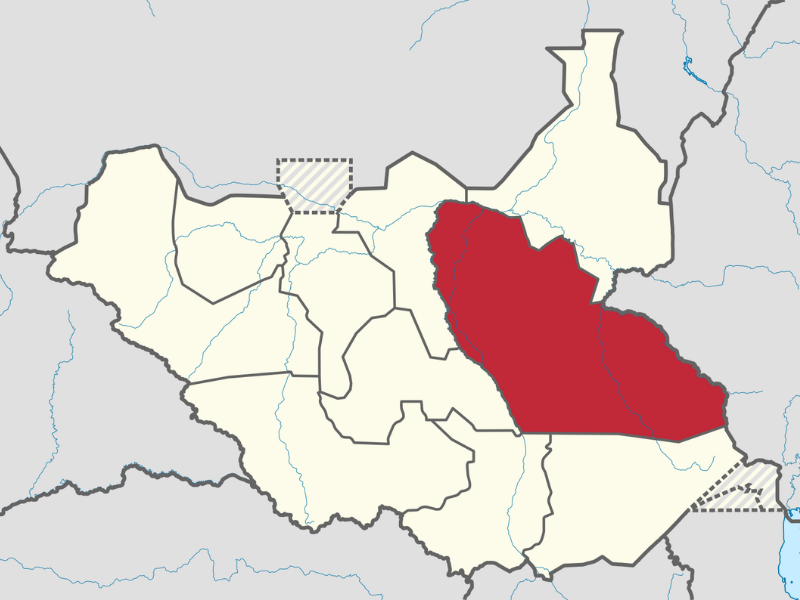 In a memo seen by NCMP, and according to the meeting held today on Wednesday, December 22nd. 2021 at the State Council of Ministers Meeting Hall, attended by Joint Cabinet Members together with the Delegation from the National Ministry of Public Service and Human Resources Development with regard to 100% (100-Percent) increases of the civil servant’s salaries and Nature of work allowance, it was collectively agreed that.

The memo also directed the concerned authorities to immediately pay all the civil servant’s salaries, multiplied by two (2) based on 100% Presidential Salary increases.

And secondly, the State Government is to pay Nature of work allowance from local revenue within seven (7) days from the date of this resolution.

President Kiir announced the 100 increments of the salaries of civil servants on the celebration of the tenth anniversary of South Sudan independence.

The Workers Trade Union on Monday petitioned President Salva Kiir to help in solving their grievances with the state government over the unpaid salaries and the alleged allowances. In the letter, they demanded a 100 percent salary raise with “nature of work allowance”.

And with the memo issued today, all their demands have been attended to.

Though has earlier mentioned by the Minister for Public Service and Human Resources Development, Joseph Bangasi Bakosoro,that the increment would depend on the release of the salaries by the Ministry of Finance.

What the memo issued by the Jonglei state government means if you are getting SSP10,000 you will get SSP20, 000 now. 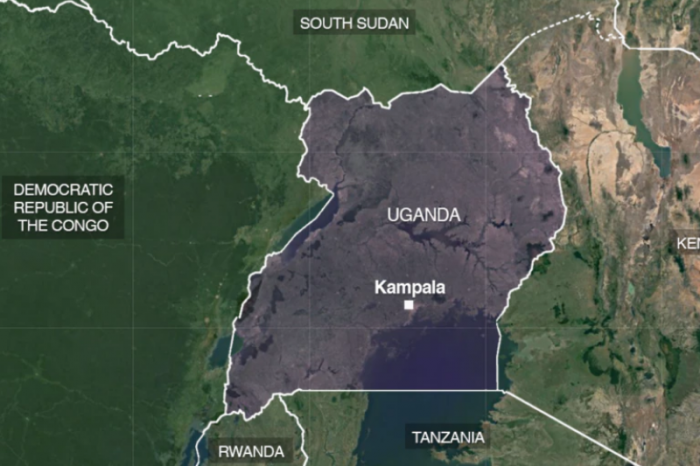 Uganda Legislators: COVID infections were unavoidable during the Tanzania trip. 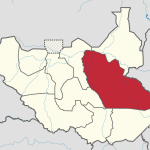