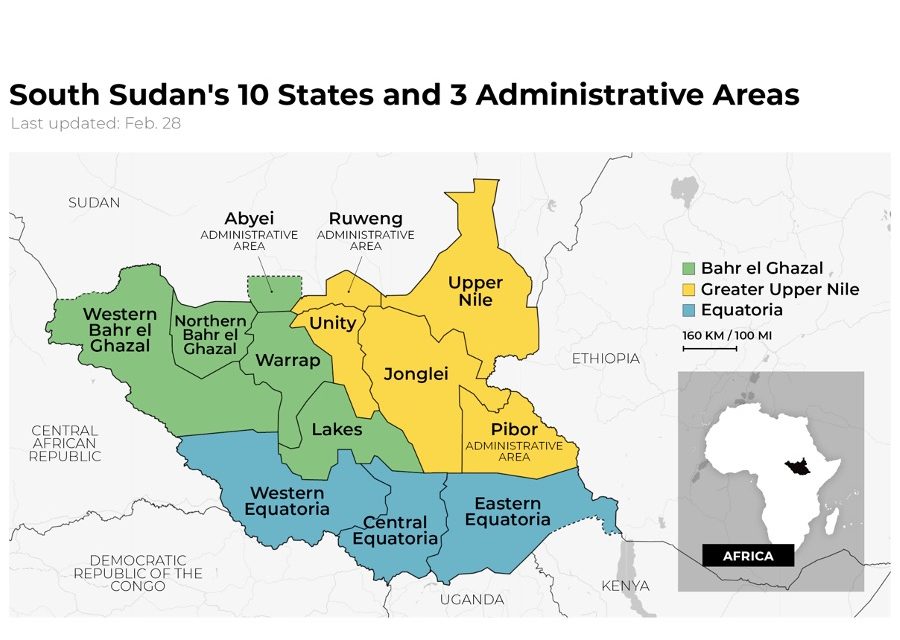 In publication seen by NCMP, the newly appointed state officials are reported to accomodated in a $100 per day hotel while residents of Bor town and other parts of the state still do not have proper shelters and food following the 2020 floods.

In a report by Eye Radio, it was broached by an activist that last week, most of the officials were reportedly transported from Juba to Bor using several chartered flights and convoys to take oath of office.

Observers say the new ministers, advisors, commission officials, including senior military officers from the SPLM-IO and the government, are all being accommodated in hotels within Bor town.

It will be recalled that the public had earlier complained about the governor’s absence from the state headquarters, though the governor argued then that he is in Juba to push things.

But with this development, it now obvious the reason Governor Denay Jock Chagor  is absent from the state headquarters.

Nearly 80,000 people were displaced in Jonglei and Upper Nile by flash flood, which began in November 2020 and gradually increased through January and February 2021, according to humanitarian agencies.

The governor is counseled to prioritize efficient service delivery through the efficient appropriation of the state resources rather than spending it on hotel accommodations.

A state like Jonglei that is faced with food insecurity and malnutrition requires total commitment from the governor and the newly appointed state official. 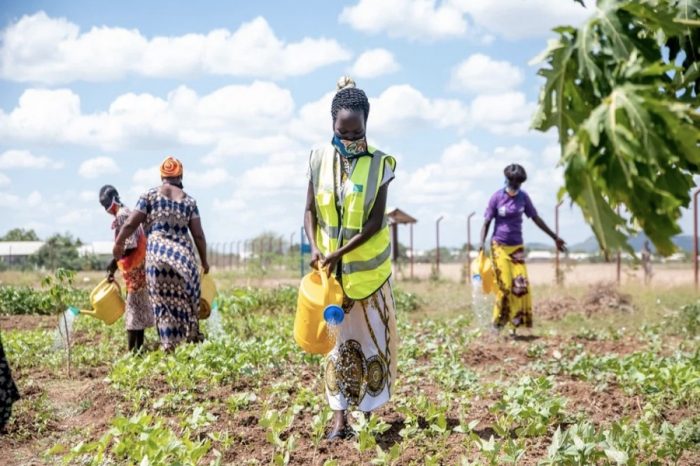 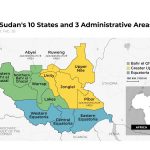