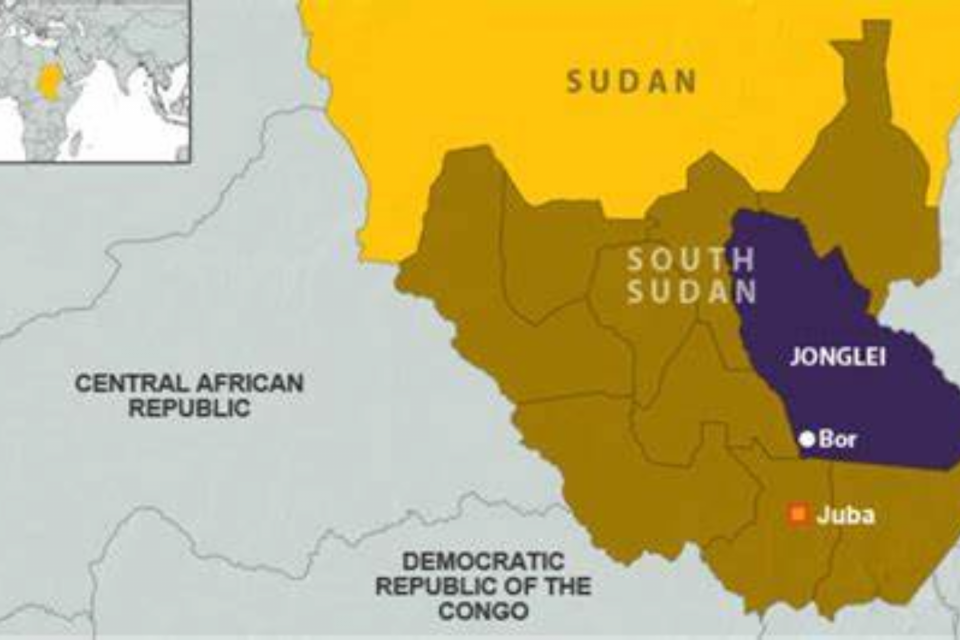 His Excellency Salva Kiir Mayardit, President of the Republic of South Sudan, has exhorted Jonglei state youth to avoid violence and embrace peace.

During the ground-breaking ceremony for the Bor-Ayod-Malakal-Renk Highway, President Kiir encouraged people to engage in other essential and beneficial activities that would enhance their lives, such as finding work on the road, agriculture, and entrepreneurship.

“Reject communal violence and embrace peace to encourage growth and stability in the state, hence increasing connectivity, commerce, and security in the area,” Kiir stated.

However, since the signing of the Comprehensive Peace Agreement in 2005, the South Sudanese state of Jonglei has been plagued by pervasive local violence and instability. This violence is often characterized as “tribal” or as an expansion of “ancient” livestock raiding practices due to the prevalence of modern weapons. A generation of “crisis youngsters” is the root of the issue.

Although the violence in Jonglei should not be seen as a manifestation of generational conflict or a crisis among the young, generational relations have changed dramatically in recent decades.

The political economy of the civil war and post-war period, including “youth’s” engagement in this violence – either as armed civilians or as rebels – seems to have contributed to “youth’s” growing socioeconomic and political independence from older generations.

The civil war developed new mechanisms for rural leadership and mobilization of young men, which are still used for protection and large-scale intercommunal violence.

Not only can the “young” make security choices, but their involvement in large-scale raids and reprisal assaults has undoubtedly led to a redistribution of cattle wealth across generations in at least certain sections of Jonglei.

In other words, a wide range of violence in Jonglei necessitates multiple and localized approaches, such as the government changing its approach to disarmament because armed youth will be reluctant to give up attacking activities, introducing mobile intercommunal courts where criminals can first be helped to sort out their issues, and providing security to all people in the state. 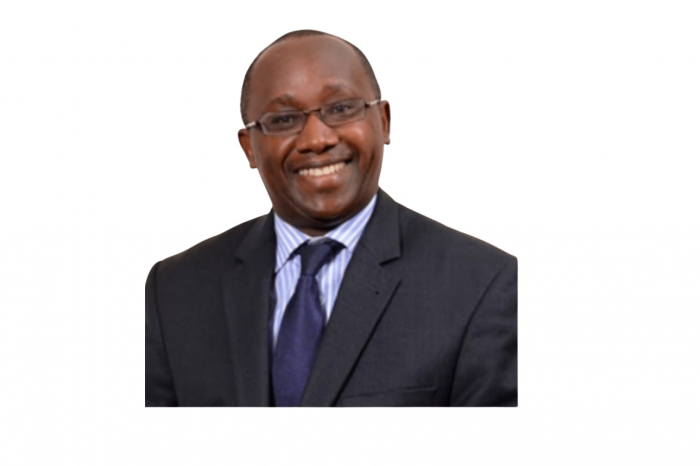 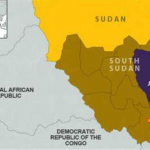