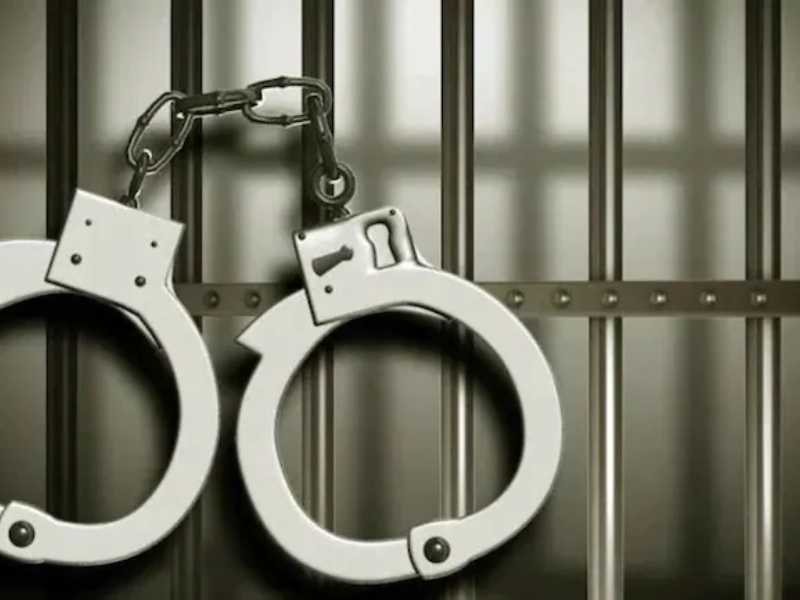 According to their spokesperson, three leaders of the striking Jonglei government employees were detained during a nonviolent protest against nonpayment in Bor, the state’s capital.

Reuben Matio Mayol, the head of the teachers’ union, was also detained. Ibrahim said that the police detained the group this afternoon at the state government’s request.

He said that they had been detained on the state governor’s instructions while planning for a peaceful protest at the state ministry of education.

Following public workers’ peaceful protests on Thursday demanding payment of their five months’ worth of unpaid wages, the protest leaders were detained.

The Jonglei teachers’ and workers’ unions were likewise disbanded for the same reason: we had been seeking payment of our five-month wage arrears.

The official said that they were also objecting to the Screening Committee’s plan to pay solely for May and June’s salary, which would amount to a two-month payout.

The arrest of nonviolent activists has not yet been addressed by state authorities. 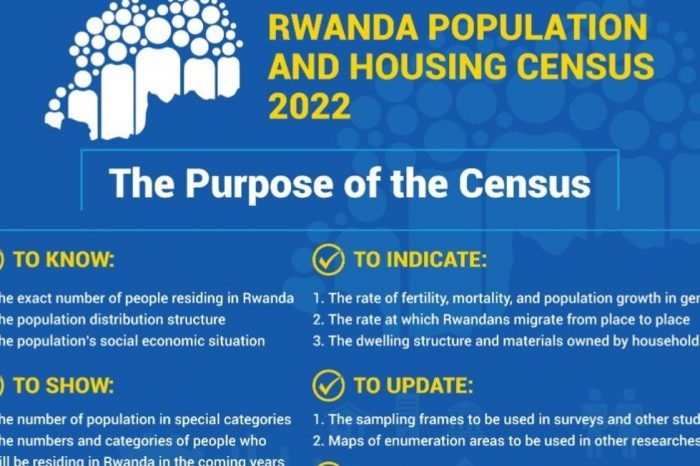 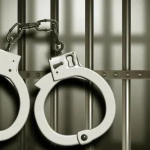