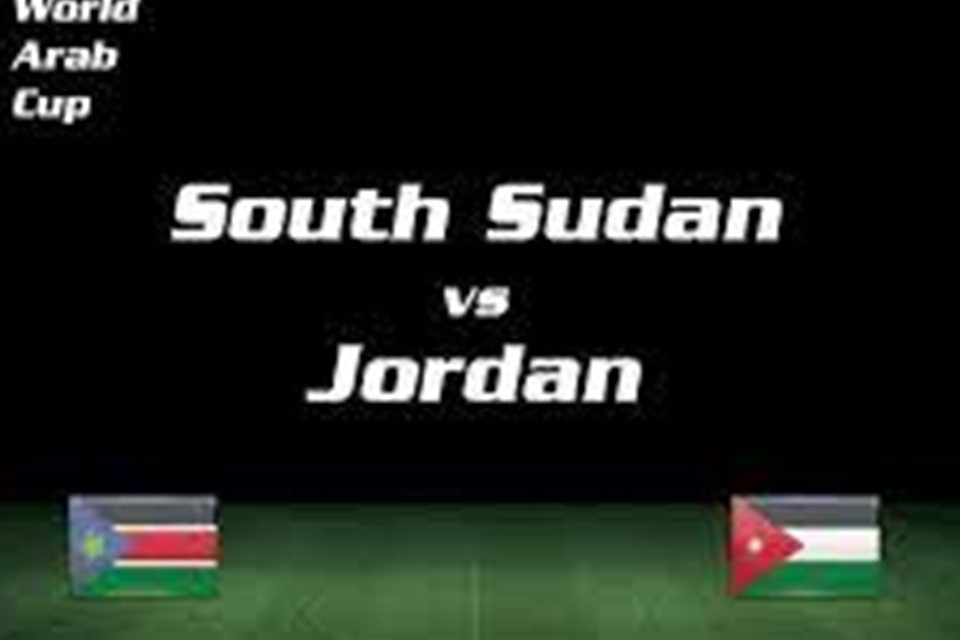 FIFA has awarded a 3:0 automatic win to Jordan over South Sudan in the ongoing FIFA Arab cup qualifiers in the match that was postponed due to a large chunk of Bright stars who tested positive for covid-19.

On Sunday after arrival in Qatar, 8 players and 1 member of the staff team tested positive for covid-19. Other tests were re-run and the number of the positive players in isolation has sofar clocked 19, hence, making the team unable to play.

The players are reportedly receiving treatment free of charge from the Qatar health Ministry though they’re not showing any signs of the virus.

The ruling is based on section 5.6 of competition’s regulations (“force majeure”) and takes into consideration the need to protect the health of the players and everyone involved in the tournament by the concerned team.

The 2021 FIFA Arab Cup will feature 23 teams (12 from Asia and 11 from Africa) participating in the qualification and final competitions.

Of the 23 nations involved, the 14 lowest-ranked teams according to the April edition of the FIFA/Coca-Cola World Rankings will participate in single-leg qualification matches ahead of the tournament, which will be held later this year.

The qualification matches were decided according to the rankings, as follows:

The tournament will consist of a group stage and knockout rounds. The 16 teams will be split into four groups of four, with the top two from each progressing to the quarter-finals. Matches will be played at six FIFA World Cup Qatar 2022™ tournament venues. 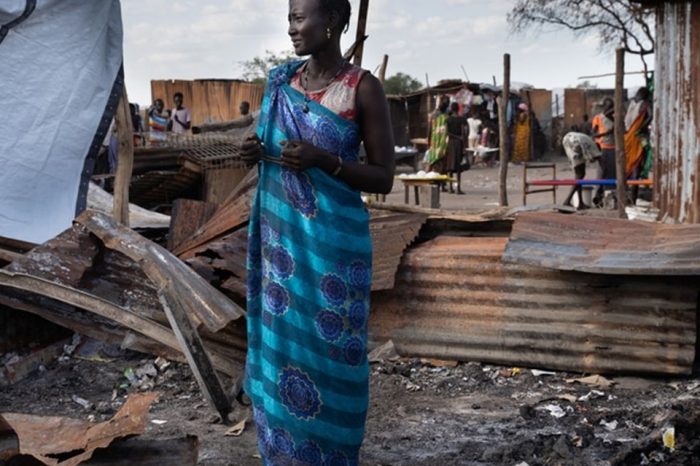 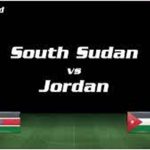