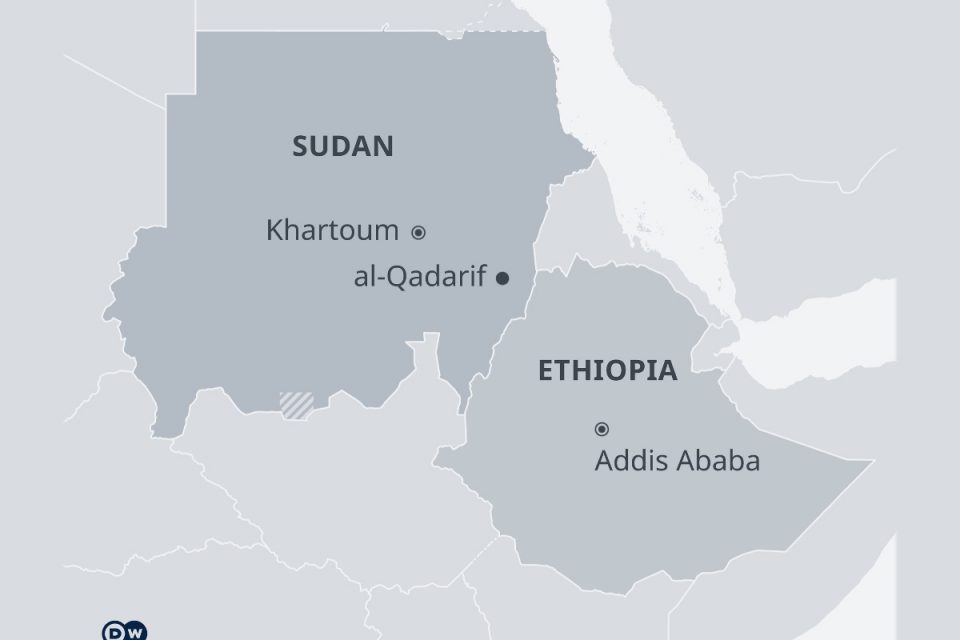 According to Sudan News Agency, the Ethiopian government has provided logistical support to Joseph Touka’s forces in the Blue Nile, including weapons, ammunition, and combat equipment.

The attacks by the Ethiopian army-backed militiamen on the border area and the counter-attacks by the Sudanese forces undermined the good entente between the two countries when Addis Abbas in December 2020 claimed the ownership of al-Fashaga which lies within Sudan’s international boundaries.

It will be recalled that Ethiopian PM and Eritrean President visited South Sudan to faction discuss the tension around the border amidst other issues.

Touka was appointed as the deputy leader of the SPLM-N al-Hilu on 8 August 2017, after the split of the SPLM-N into two factions one led by Abdel Aziz al-Hilu and the other by Malik Agar.

The SPLM-N al-Hilu recently renewed a unilateral cessation of hostilities in the rebel-controlled areas.

However, the official news agency said the purpose of the military support is to “use Tuka to occupy Kurmuk”, a border town in the Blue Nile State, “with the support of Ethiopian artillery to disperse the efforts of the Sudanese army on the eastern front”.

Several regional and international envoys were recently in the region to avert an armed conflict between the two countries that would be disastrous for the Horn of Africa region.

The SPLM-N al-Hilu which is part of a stalled peace process brokered by the South Sudanese government did not yet react to this accusation.

During the first days of the war in the Tigray Region in northern Ethiopia, Sudan arrested TPLF fighters and handed over some of them to the Ethiopian army.

If this accusation is verified that may give an indication about possible future Sudan’s support to the TPLF rebels who continue to fight the Ethiopian army in the parts of the border region.

This new escalation would also complicate further the difficult talks on the giant Ethiopian dam near the Sudanese border, which threatens Sudan-Egypt’s interests. 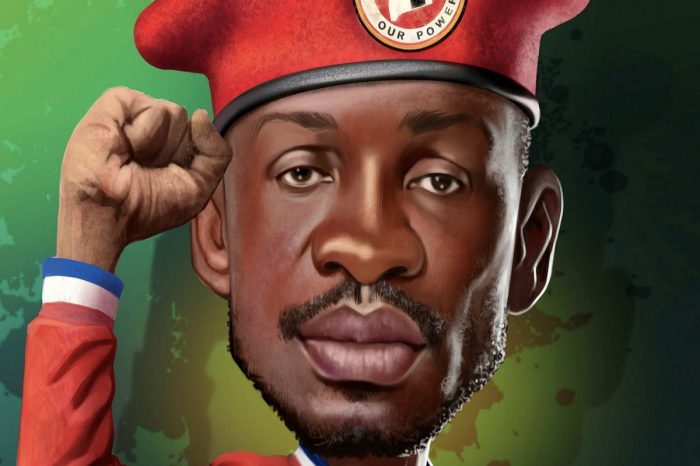 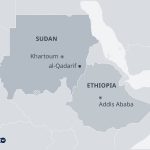