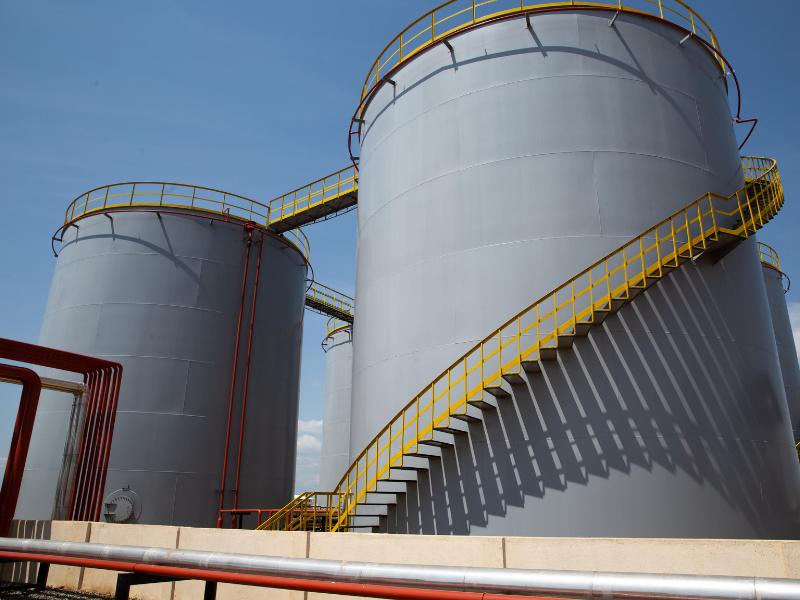 After being granted the contract in August 2017, the Ezra Construction & Development Group (ECDG), a subsidiary of the Ezra Group, took a little over two years to complete the first phase of the facility. The electricity plant, which is now celebrating its second anniversary, serves approximately 30,000 households and businesses in Juba.

In 2004, the Ezra Group began operations in South Sudan. Ezra Group Holdings, the parent firm of five companies, is now seeking to be a change agent in South Sudan by reshaping the country’s environment.

The development of the Ezra Independent Power Plant is one of the Ezra Group’s most recent projects. The first phase of the facility was opened towards the end of 2019 by South Sudanese President Salva Kiir Mayardit. ECDG has so far spent $100 million on the Ezra Independent Power Project, with this sum expected to climb to more than $300 million once the plant reaches its full capacity of 100 MW. The ECDG feels that the project will be a critical milestone in South Sudan’s development.

Never miss a story again. Participate in our community.

In order to enhance the lives of South Sudanese citizens, the organization also offers an internship and skill development training program for university students at the Ezra Power Plant in Kondokoro. The project’s goal is to increase the country’s production via skill development and to provide meaningful employment for skilled and semi-skilled workers.

The ECDG is also building two huge barges to transfer crude oil from the Upper Nile (Paloch and Bentui) to the Mangala County Ezra Power Plant. According to ECDG, using South Sudan’s crude oil rather than importing it is more cost-effective.

However, solar energy may be the Ezra Group’s future. The Group intends to invest in solar technology since South Sudan’s climatic conditions are conducive to this renewable energy source.

“Ezra Construction & Development Group is now working on the feasibility stage for introducing solar energy into our energy solutions,” says Natnael Ghebrengus Ezra, Operations Manager for the Ezra Group. This is our strategy for 2022. There are several advantages to using solar energy, including lower power costs and environmental benefits.” 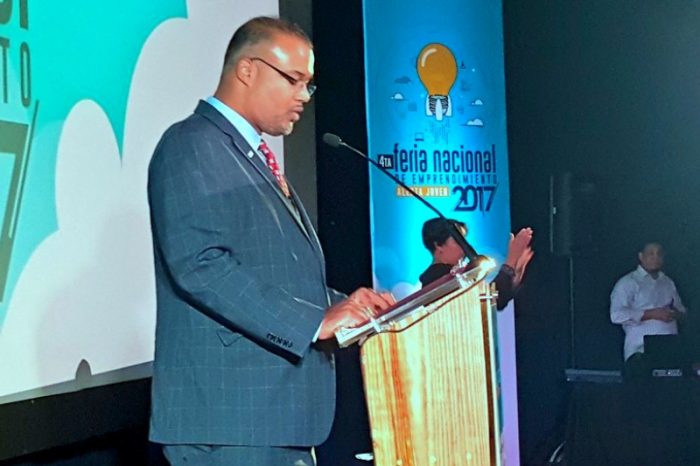 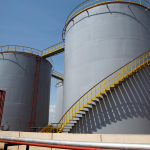