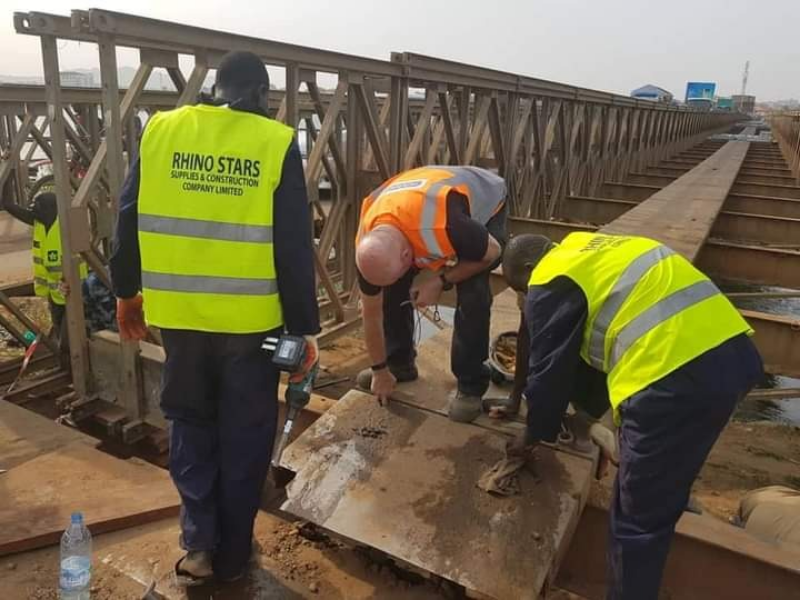 The road authorities have announced that one lane of the Juba-Bridge would be blocked for 45 days beginning tomorrow for repairs.

According to the Executive Director of the South Sudan Roads Authority, the bridge repair work will begin Saturday morning.

According to him, the bridge’s condition has worsened over time.

The traffic flow on the Juba Bridge would be disrupted when repair work begins, he said.

Rhino Star Construction Company finished the bridge repair in April 2020, after sections of the superstructures supporting the bridge were unable to support heavy vehicles.

According to the Executive Director of the South Roads Authority, one lane coming from Gumba would be totally blocked.

“We have already decided to import the export from England, and the contractors are ready to begin work on repairing the outward lane, which connects Juba and Gumbo.”

“Some of the damage panels will be changed, and there will be other light activities on the lane, so some of them will be replaced, and the lane will be closed entirely while the repairs are being done.”

It is the sole bridge crossing the Nile in South Sudan, at least until the Freedom Bridge is completed.

The Bridge is a lifeline since it links South Sudan to East Africa, where the majority of goods arrive. 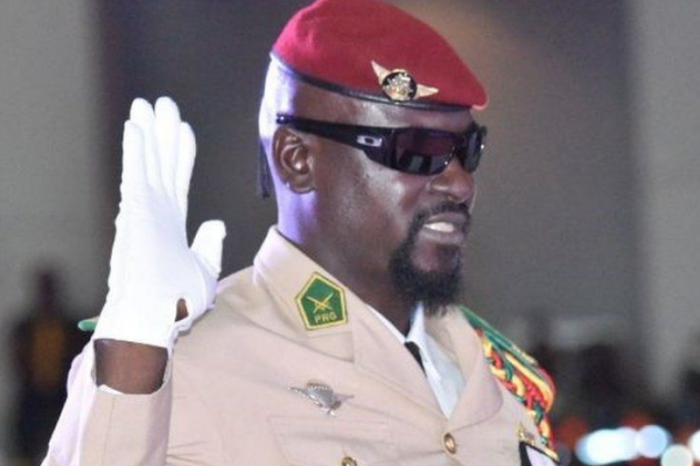 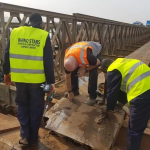