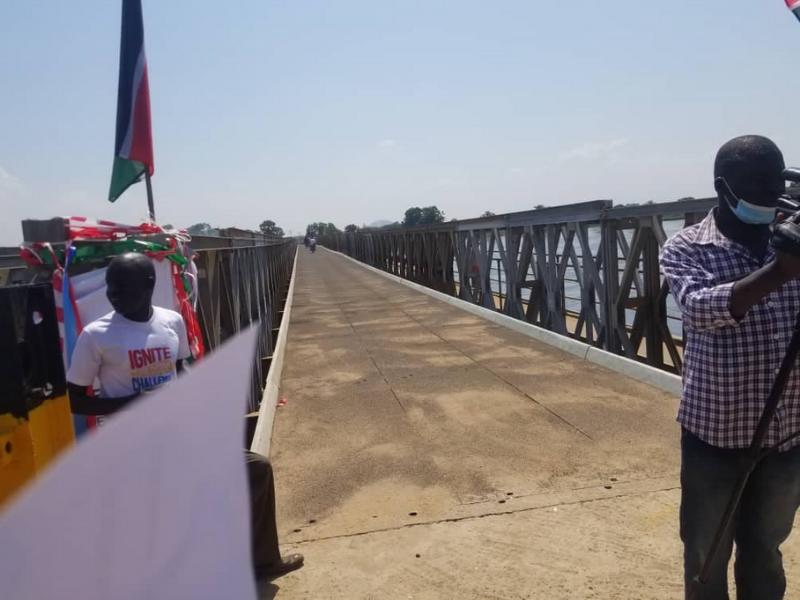 The outbound lane of the Juba Bridge has reopened to traffic after being closed for more than a month due to restoration work.

The Minister of Roads and Bridges, Simon Mijok Mijak, officially opened the highway this morning.
He reassured the public that the bridge had been rebuilt and was again safe to use.
Motorists were overjoyed when the outgoing lane of the Juba-Bridge reopened.

The highway was blocked for repairs precisely two months ago, delaying traffic and forcing commuters to wait for hours before crossing to either side of the river.

The restoration began after experts reported that the bridge might collapse shortly if the authorities did not shut it.

One of the motorists who talked to Eye Radio on their behalf said he appreciated the restoration of the Juba-Bridge outward lane.

The minister of roads and bridges, Simon Mijok Majak, declared during the lane’s reopening ceremony that traffic would now flow regularly, restoring the outgoing lane of the Juba-Bridge.

“On December 2nd, we reopened the outgoing lane that had been closed for repair.” “I am certain that God is with the people of South Sudan since this bridge was on the edge of collapsing, particularly because the temporary bridge used to create the new freedom was also washed,” Majak added.

“We completed the required steps and began repair; traffic will resume as usual today, and my last words are to implore the people of South Sudan to take ownership of this bridge.” I’m appealing to your feeling of ownership and accountability; when you use this bridge, please keep in mind that this is our archive.”

It is the sole bridge over the Nile in South Sudan, at least until the Freedom Bridge is completed.

In general, the bridge is a lifeline since it links South Sudan to the East African area, where the majority of goods arrive. 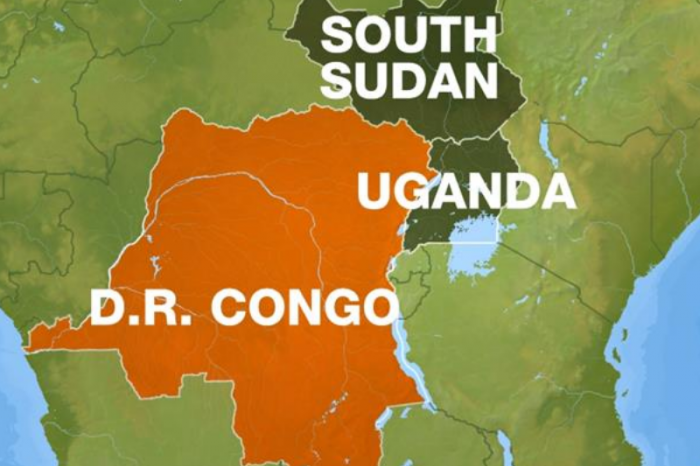 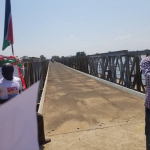