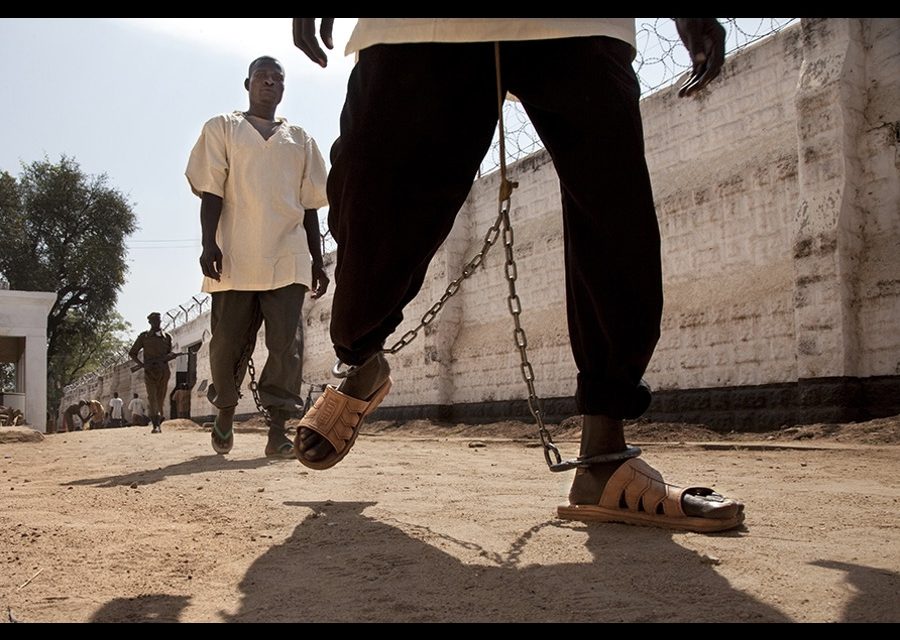 Juba Central Prison’s condition continues to deteriorate as the inmates are without food for four days now. According to information reaching NCMP, the company which supplies JCP with food had gone for several months without being paid.

Therefore, the company decided to suspend supplying the inmates with food, and now the fate of inmates is at God’s mercy.

Most prison facilities are now dilapidated and very old, not to mention the philosophy of corruption.

The prison services need more money and the justice system needed reform. The government is charged to provide more funding for the national prison service.

The prison services suppose to be one of the institutions that the government will prioritize considering the fact that the inmates are totally dependent on the prison service for all their needs. You can lock human beings up as if they are animals.

The Prison service is vital in the economic development and transformation of society, government needs to provide all the logistics, working environment, and tools to enable the service to deliver its mandate.

The main prison was built in the 1940s. It could only accommodate 45 prisoners. But the facility was later expanded and is currently accommodating over 1,500 inmates –of which 50 are women.

If this situation of no food for the inmates goes on for the next 3 days, then another riot will be staged in the Juba prison. 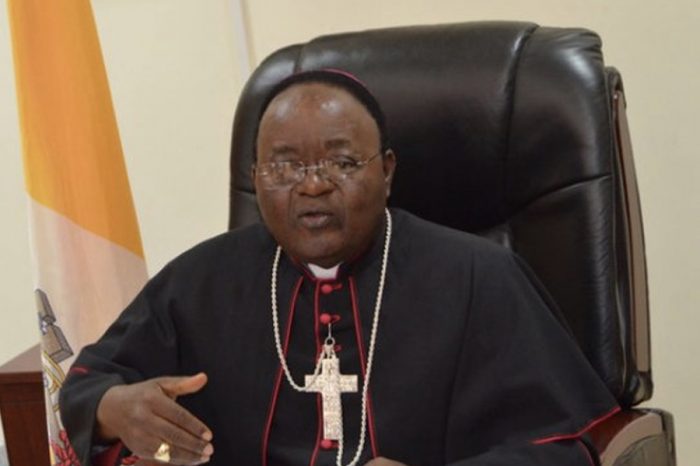 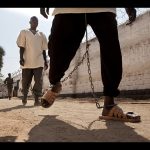