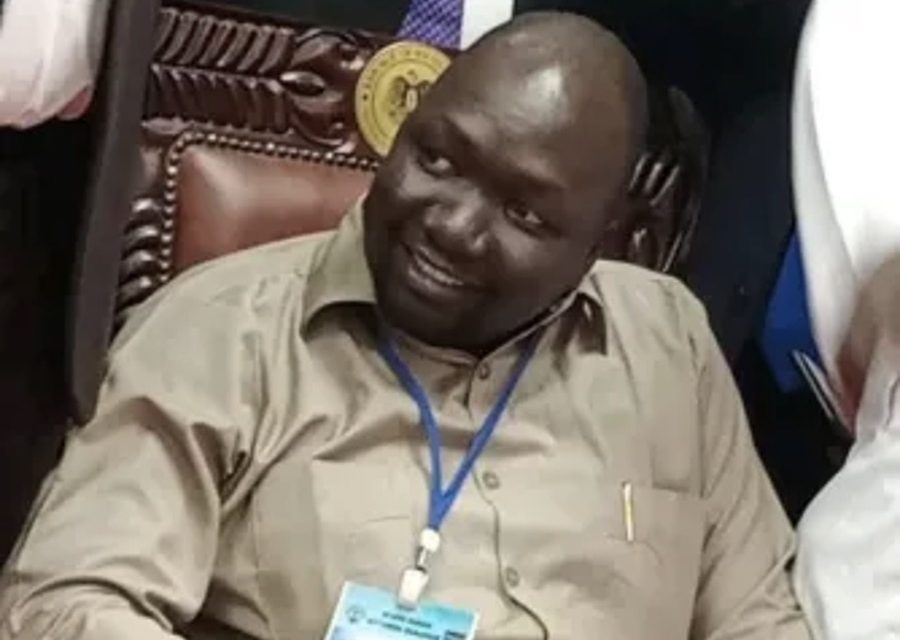 The Mayor of Juba City Council, Kalisto Faustino Wani has fired a Stern warning to criminal groupings dubbed the “Toronto” and gangs currently terrorizing sections of the municipality.

In a recent media address, the Juba administrator blamed the Toronto and gangs for ‘causing threat to the lives of people and their property’. He added that the government would not tolerate any of such acts of breach of peace.

Wani warned that the crackdown on the criminal elements could extend to motor cyclists or boda bodas who drive carelessly, suggesting that they subscribe to the behaviours of the criminals.

“Toronto and Nigagas must stop their activities and the security apparatus and the leadership of the city council must provide protection,’’ he said last week.

This was during the first introductory meeting with the heads of organised forces and members of security committee of Juba City Council.

The meeting was convened to improve security in the city and solve the water and sanitation woes.

“We have the responsibility of delivering serveries, development and the reasonability of maintaining law and order in the whole capital city that reflects the diversity and unity of South Sudan,” he remarked.

He urged the citizens to cooperate with the security so that they are able to take a quick response.

“Right from the top leadership of the country and the city council, there is a determination and there is alright a strong political will from the leadership to see into it that there is a capacity of the organized forces [that] is improved and built,” he said.

“We have also directed the security organs that they deal with the issue of the Toronto and Niggass because they grab women’s handbags and weaves.’’

Toronto gangs are responsible for 80% of major robberies across Juba City. It’s a challenge that the new City Council and security apparatuses are faced to encounter on a daily basis. 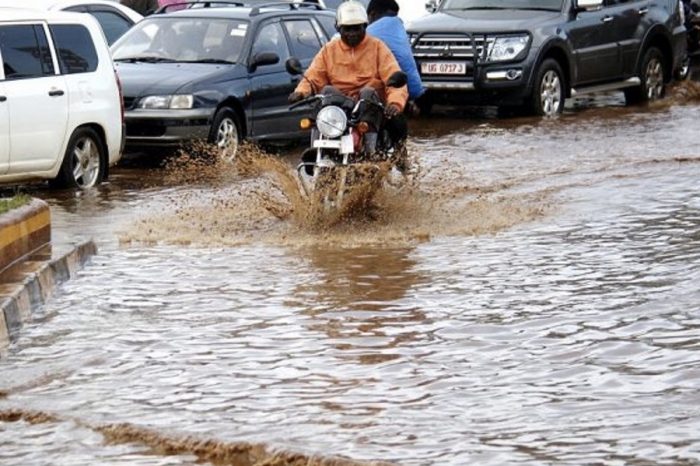 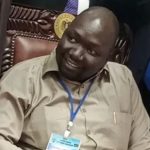