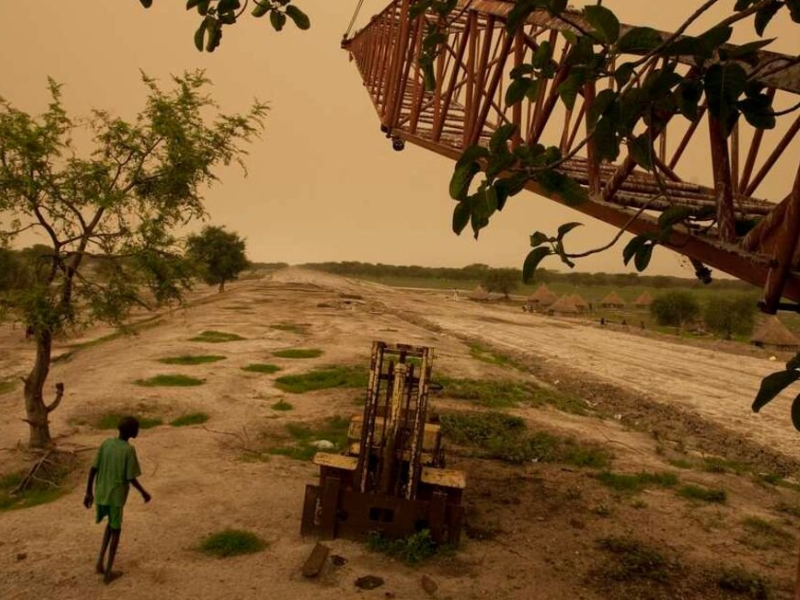 While Egypt and Ethiopia fought over the latter’s Grand Ethiopian Renaissance Dam, the former was urging other Nile Basin nations to find alternate means to keep water flowing down to the Aswan Dam.

South Sudan provided an alternative. It turns out that, in the midst of the dam debate, Egypt and South Sudan signed a “secret” agreement to dredge the Nile River tributaries in Unity State, diverting 4.8 million cubic meters of water annually downstream to Sudan and Egypt, a five to seven percent increase over the latter’s current volumes.

The issue has split the administration in Juba. The agreement was recently revealed when South Sudan’s Minister of Water Resources and Irrigation, Manawa Peter Gatkuoth, who is now deceased, revealed that Cairo and Juba had signed an agreement in April last year for Egypt to dredge a 30km stretch of the Bahr el Ghazal river system from Unity State capital Bentiu.

To supply clean drinking water, solar systems will be put in dug boreholes.

When a 21-truck convoy from Egypt arrived in South Sudan through Khartoum, many protested, claiming it would disrupt the country’s natural balance and put Sudan susceptible to floods.

The Minister of Environment and Forestry, Josephine Napwon, is among those opposed to the dredging, calling it unlawful in the lack of a competent environmental assessment and notice from the Ministry of Water Resources and Irrigation.

The debate has spread to the East Africa Court of Justice, where Elario Adam and Athiangbiar Deng argue that it is ecologically unsustainable and would harm East African protected areas.

“The primary purpose of this application is to challenge the legality of the dredging along the Naam River Nile in Unity State and the Bahr El-Ghazal basin.” According to East African rules, this kind of project requires an environmental review,” Mr Adam said.

Despite the environmental concerns, former Kenyan director of water resources John Nyaoro claims that draining the tributaries will provide Egypt with an extra 10 billion cubic meters of water.

“While 40 billion cubic meters of water leave Lake Victoria through the White Nile, only 20 billion arrive in Khartoum, where it joins the Blue Nile from Ethiopia.” “If the swamp channels are opened to facilitate rapid flow of water, it would eliminate the issue of stagnation, which results in loss through evaporation,” Mr Nyaoro said. 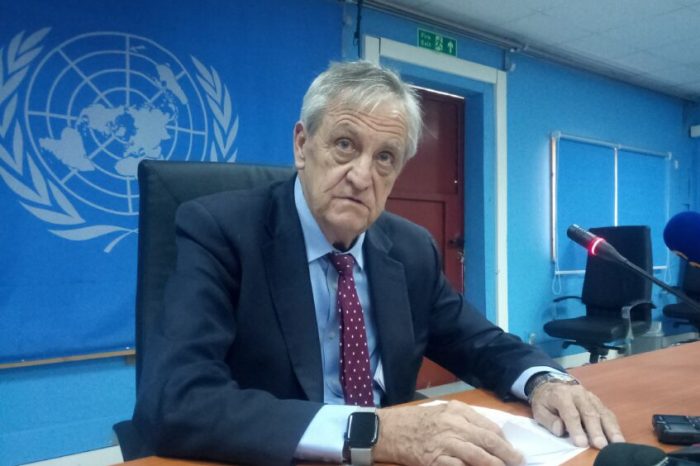 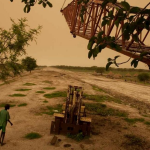