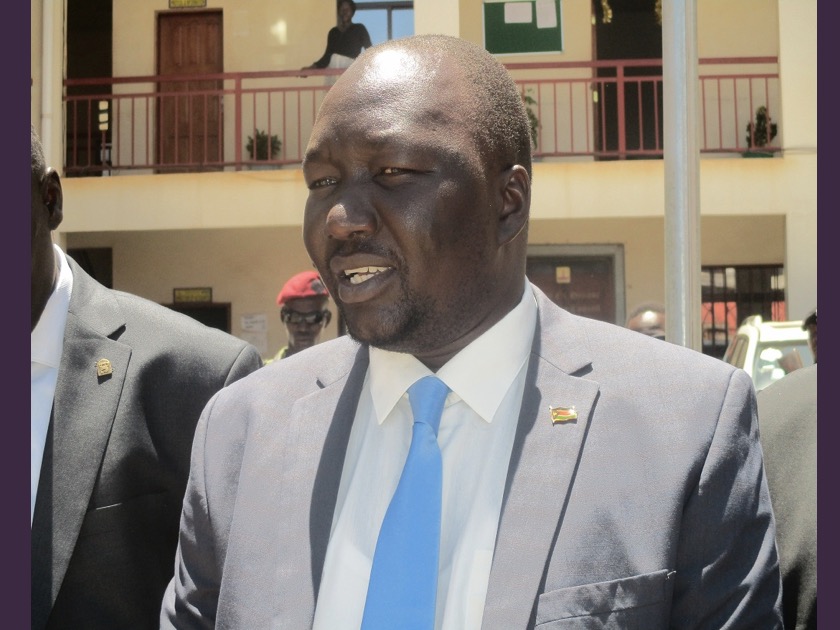 The measures, according to Lado, are designed to dissuade people from gathering and participating in the planned demonstration by the so-called People’s Coalition for Civil Action.

Speaking at an event at his office on Tuesday, Lado urged young people to avoid joining in unfiltered protests.

“We warned all South Sudanese in Juba City that it is illegal to join the People’s Coalition for Civil Action’s demonstration; no one should allow his child to be mislead on August 30th,” Kalisto said.

According to Lado, the organizers of the protests want to use ordinary people in order to achieve their own goals, despite the fact that their locations are unknown.

“From where they talk, why are they not visible, let them come forward so we may meet with them,” he said.

Lado said that the Juba City Council leadership would watch the city on that day and that any demonstration in the city without the authorization of the police would be considered illegal.

“On August 30, I, the Mayor, will work with you, together with my deputies and all block chairpersons. We will be patrolling, and there will be no meetings with the Mayor because I will not be at the office,” Lado said emphatically.

He went on to say that the government would not tolerate any action that violated or disrupted normal municipal operations.

Mr. Lado banned any public activities on all of the city’s playing grounds. He said that anybody planning an event on the playing field on August 30 must first get authorization from the municipal authorities.

“South Sudan will stop any type of stupidity, any kind of network, and anything that causes harm, and we will stop it,” Lado said.

He urged the chairpersons of blocks in residential areas to participate in any acts of civil disobedience on August 30 and directed them to begin mobilizing their people in their respective districts. 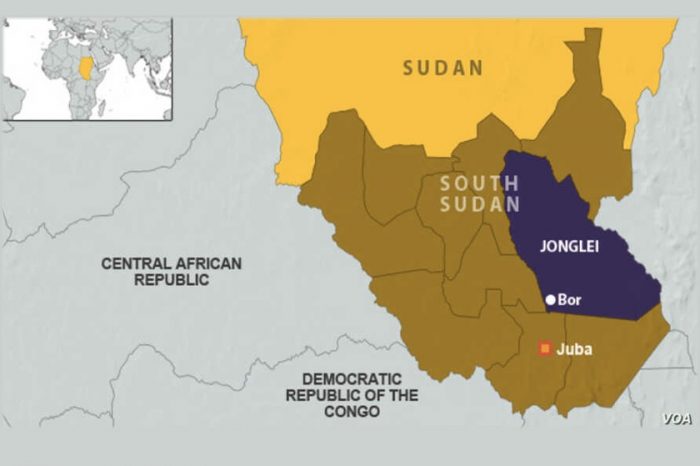 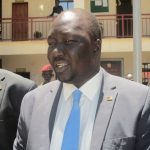