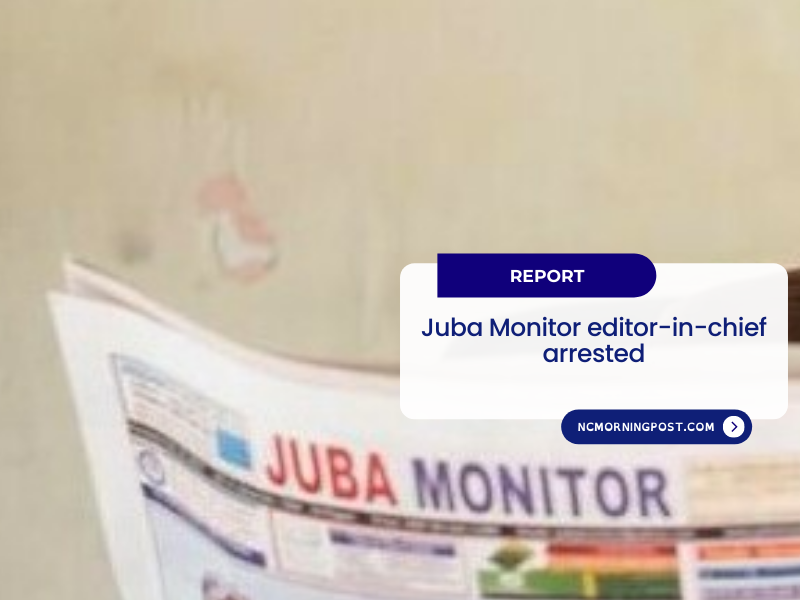 South Sudanese police detained the editor-in-chief of the Juba Monitor daily, a lawyer claimed, a week after a court ordered the journal’s operations to be suspended.

On 12 April, a Juba court banned the Juba Monitor newspaper’s operations until a final court judgement on suspected malpractices. Additionally, the court halted the operations of Grand Media Africa, the company that owns the independent newspaper.

“Immediate freezing of all Juba Monitor bank accounts and newspaper operations. Appointment of three administrators, two from each party and one from the court, to monitor the company’s and newspaper’s assets,” the court ruling stated in part.

According to Lazarus Legu, the newspaper’s legal counsel, Anna Nimiriano was detained by police on Tuesday afternoon and was being held at Juba Main Prison, according to a Radio Tamazuj report viewed by NCMP.

The Juba Monitor newspaper, according to the lawyer, has not appeared on the streets of South Sudan’s capital Juba today.

Lazarus stated that they have appealed the court order.

The lawyer revealed that the Juba Monitor daily was suspended after a dispute between the corporation and the family of late Alfred Taban about resource sharing.

Lazarus said that the late Alfred Taban’s family had launched a lawsuit against the Grand Media Africa Company’s management.

“The late Alfred’s family petitioned the court for intervention, saying that the publication was being mishandled. What the late Alfred Taban’s family is unaware of is that the firm was founded by ten stakeholders. Alfred’s share in the company is only 13%,” Lazarus explained.

The late Alfred Taban’s family lawyer could not be contacted for comment immediately. 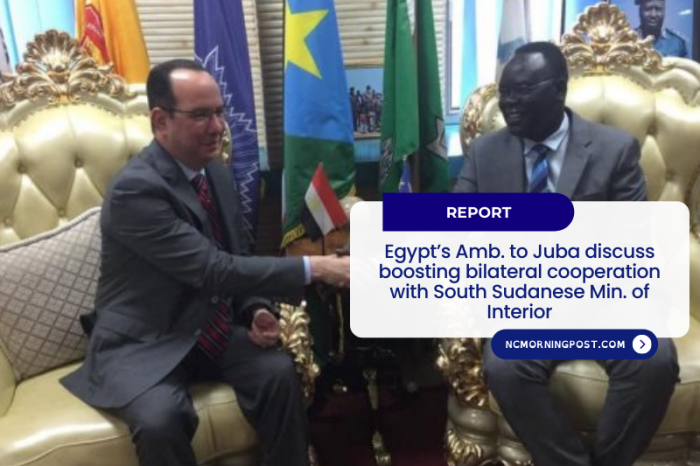 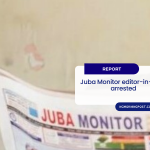