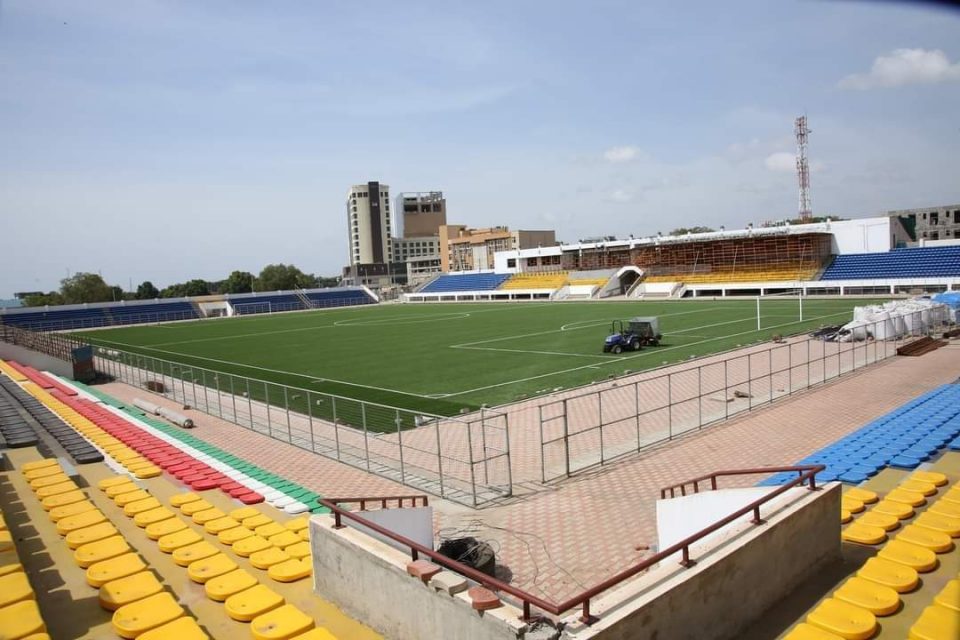 The Juba National Stadium is expected to open at the beginning of this year after construction of the facility has entered the final phase.

The national minister for youth and sport, Dr. Albino Bol, and the President of the South Sudanese Football Association (SSFA), General Augustino Maduot, announced after a stadium inspection yesterday.

Speaking to reporters after inspecting the facilities, Dr. Bol that around 90% of the construction work has been completed. “As you can see now, 90% of the work is done and we are in the completion phase.

I want to inform the public that this stadium will officially open in early 2022, ”he said.

Dr. Bol said the work was carried out in accordance with international standards. Reduce fear When asked about the results of the commission of inquiry into the stadium collapse a year ago, he said that the work so far was of good quality.

“I want to reassure the people of South Sudan that after the committee of inquiry was formed last time it turned out that the stadium is up to date and that the builders have done the standard work,” he said.

“So I’m taking this opportunity to reassure everyone about the state of the stadium. Dr. Albino said it was a concrete structure [high class] and very soon we will see the light and it will be put into operation by the President of the Republic.

The minister said the country will host a lot of sporting activities, adding that construction will be done on time due to the growing need for such resources. He thanked FIFA for its support in developing football in the country as it helped build the country’s national stadium.

“I would like to thank FIFA for the Secretary General with whom she visited the Juba National Stadium during her visit to Juba and for FIFA’s commitment to building another facility,” he said.

However, he stated that the only part that remains to be completed is the Seven Mile, which is not part of the FIFA project. The stadium has a capacity for 7,000 people and, according to Maduot, the government must support the stadium in order to complete the project.
.
“We spoke to FIFA about how they can help us make the eleven miles, but we haven’t had any positive results yet. Our government must support us [and FIFA can support us too.”

“He was optimistic that Juba Stadium will start hosting international games early next year. Debeba Melest, a civil engineer at GS Construction, said his team expected the facility to be fully operational in the first quarter of 2022 will.”

Currently the status of the project is in the final stages … we are currently in the process of painting and other small jobs and next week we will start seven miles and I am sure that we will complete the project in the next two months “, Civil engineer. Construction of the Juba Stadium officially started on April 5, 2019, and initially the stadium will be completed in February 2020 in accordance with the proposals of IFA and CAF.

The project is funded by FIFA with US $ 5 million, the amount that the FIFA President pledged during his visit to South Sudan after his first election as President of the World Football Association. 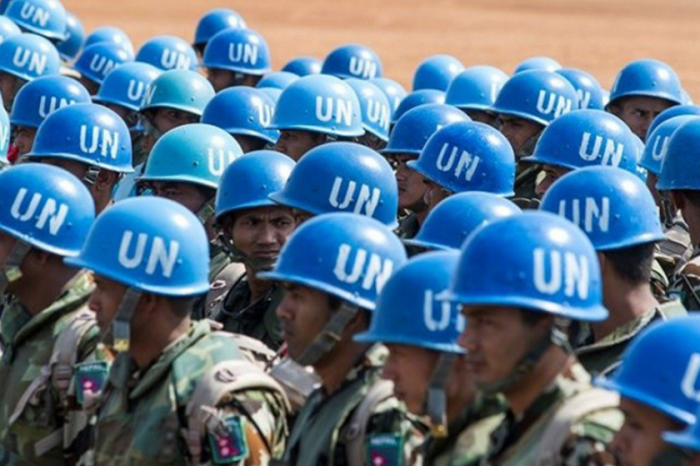 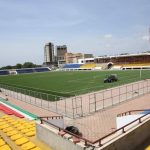