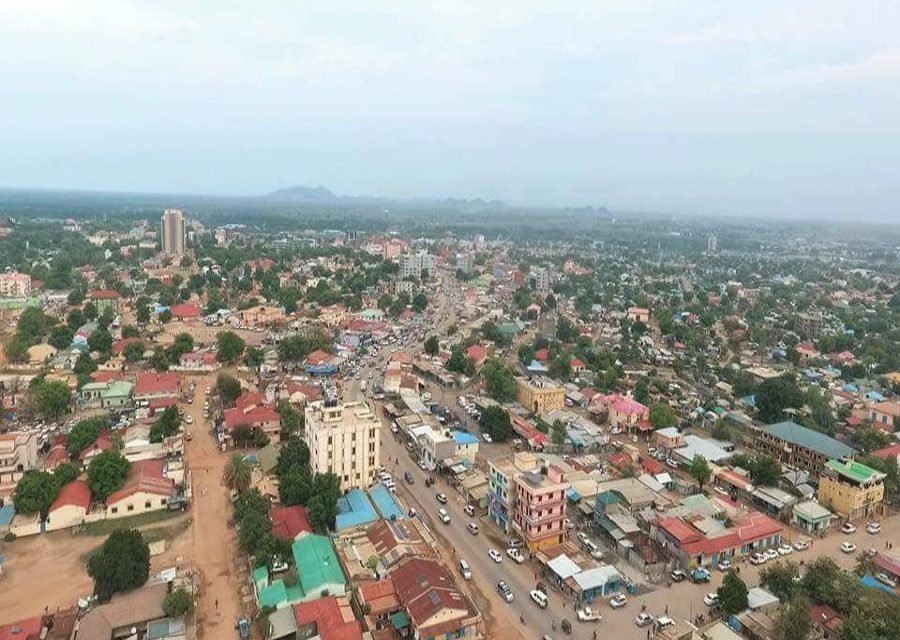 The governor of South Sudan’s Central Equatoria state Emmanuel Adil Anthony has appointed a new mayor for the country’s capital Juba, according to a gubernatorial decree seen by NCMP.

The newly appointed Mayor and his deputies are challenged to prioritize making Juba clean. There is a lot of heaps of garbage that dot the streets of Juba, residential areas, and public facilities like markets, hospitals, and schools.

As observed, ninety percent of waste materials in Juba are plastic bottles and bags that are littered without due respect to the environment, residents consumed a lot of bottled water, canned soda, and packaged food. It is a big problem but is controllable. On the assumption of his new position as the mayor, it is important that he focus on getting results and prioritize the waste management system within the city.

In markets, piles of rotting farm produce have become a breeding ground for disease-carrying insects. With no one to collect it, this and other waste is washed into the Nile River during the rainy season, polluting Juba’s primary source of water. This also needs the new Mayor’s attention.

Another problem is the lack of a plastic waste-processing system, which has left residents and officials no choice but to burn rising piles of the substance. Burning plastic containers is hazardous to the environment because they produce a poisonous fume that is so dangerous to both human respiration and the environment.

The Mayor needs to look inwards and find a way to recycle plastics and make it another source of employment and revenue for the city and the country at large.

In addition, the new Mayor and his deputies need to develop the capacities of state organs and involve the private sector in waste management. It is also important that they use education to raise awareness on waste prevention and management.

As observed, the residents just litter because of ignorance, concerted efforts are required to raise awareness in the public through radios, TVs and the print media regarding dangers of littering the environment.”

The Mayor needs to involve teachers in schools and youth in churches to enlighten the population about the dangers of poor waste management.

This is a call to service and South Sudanese and residents of Juba is looking forward to an excellent service delivery, a notable change in the outlook of one of Africa’s fastest growing cities. 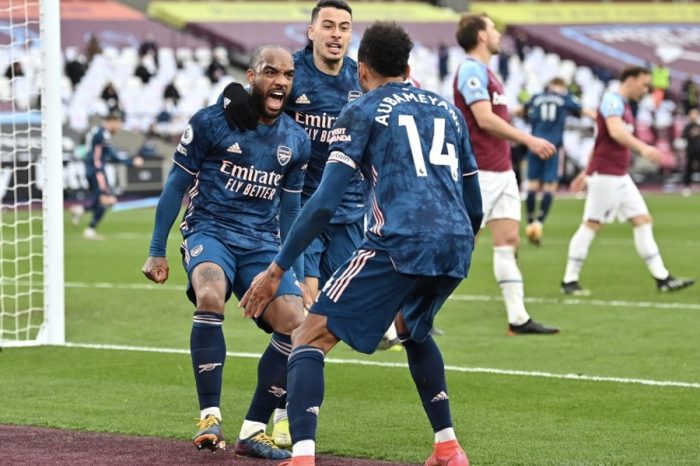 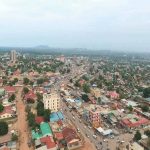