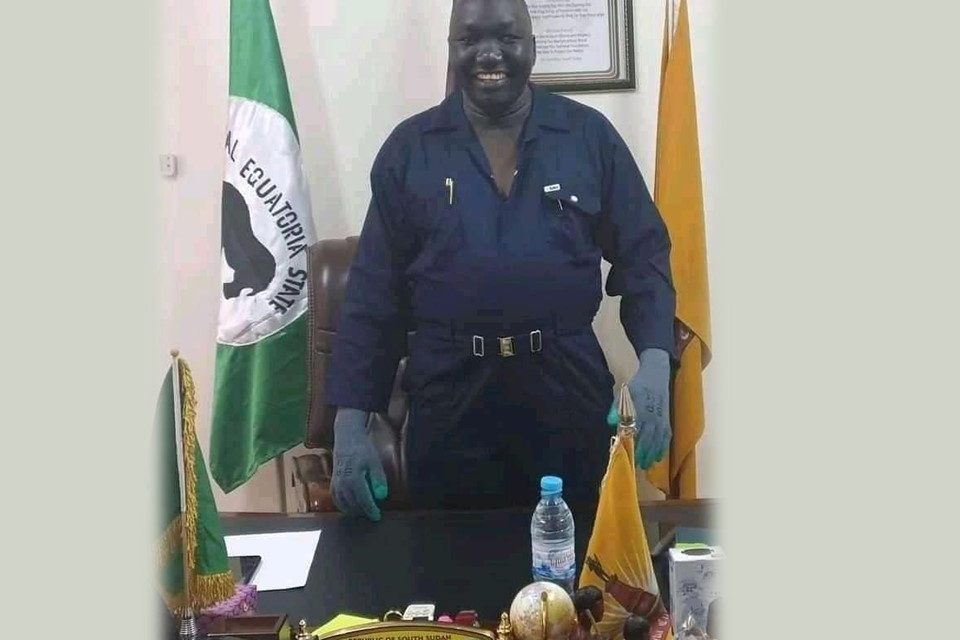 Kalisto Lado Faustino, the new mayor of Juba City Council has today launched a campaign aimed at cleaning the dirty city of Juba.

Equipped with hand gloves and shovels, the mayor took to the street to clean up the city of Juba.

As many observers said, it is an excellent initiative, and it is highly commendable. Managing garbage is important for human health.

The Juba Mayor leads by example and contributes to the city’s cleanliness to prevent diseases and environmental pollution.

Though it seems like a tradition for every new mayor to embark on a clean-up campaign whenever they are newly appointed, only that they rarely sustain the momentum. And that is why Juba is full of wastes and garbages. South Sudanese on social media encouraged to sustain the campaign and also put a strategy in place to ensure the cleanliness of the city.

As observers noted, it is important that leaders don’t just drive vehicles around the town, but they should engage in such cleaning campaigns, that will spur the citizens too to key into such initiative.

Juba’s mayor and his deputy were also present and engaged in picking up litter.

He encourages everyone to join in the campaign; It is not only the mayor’s office’s responsibility alone, nor the responsibility.

In addition, the Mayor is also counseled to engage different neighborhoods to educate citizens on their responsibilities when it comes to keeping Juba clean. 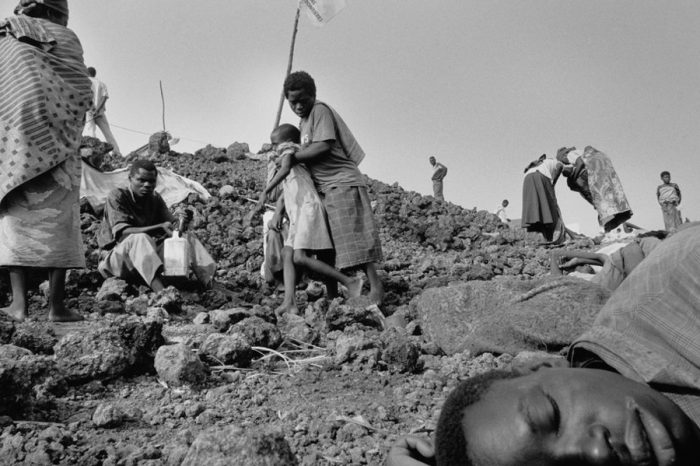 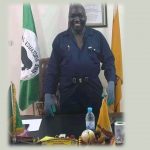