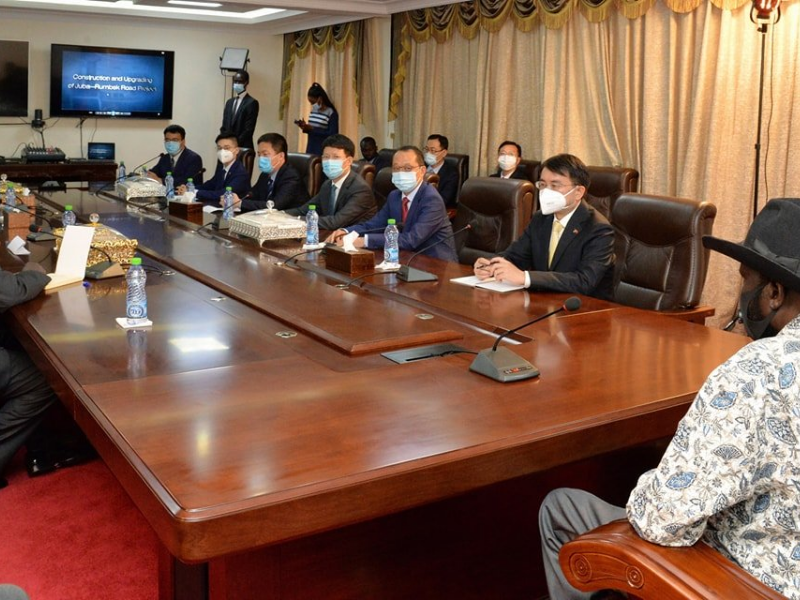 According to the SPLM’s acting secretary-general, construction of the Juba-Rumbek highway has halted after the government failed to pay.

Both Peter Lam and Peter Lam went to the building site near Juba on Tuesday to find out why the job took so long.

Shandong Hi-Speed Group Corporation is building the 380-kilometre-long Juba-Rumbek highway, which is intended to be a critical artery for services and commerce linking the bulk of South Sudan’s population.

The project was anticipated to be finished in three years.

However, the SPLM Secretariat was told by construction firm executives that they had not received the oil revenues promised by the government.

In early 2019, the Shandong Hi-Speed business began work on the 700-million-dollar project.

In June, a team from the Shandong Hi-Speed Group briefed President Kiir on the building and upgrading of the Juba-Rumbek road project.

President Kiir praised Shandong Hi-Speed Group for its achievements and offered his sorrow for the death of one of their employees while working in the Jebel Ladu region along the Juba-Terekeka route.

The government had promised to cover the costs gradually by lifting 30,000 barrels of crude oil each day.

After severe rains and floods washed away sections of the newly-spread asphalt, the authorities stopped construction on the roadway in May 2020.

In December of last year, the firm was permitted to begin building after conducting a study and redesigning the project.

However, almost a year later, Peter Lam told SSBC that the company informed him that the work had been halted due to a shortage of funds.

It is unclear if the failure to complete the agreed-upon transactions has hampered the building of the Juba – Terekeka – Yirol – Rumbek roadway.

According to the Ministry of Roads, a one-kilometre tarmac road will cost the government about 1.5 million dollars.

The cost was determined by the estimated thickness of the top layer of tarmac, the asphaltic concrete to be used, and the anticipated traffic. 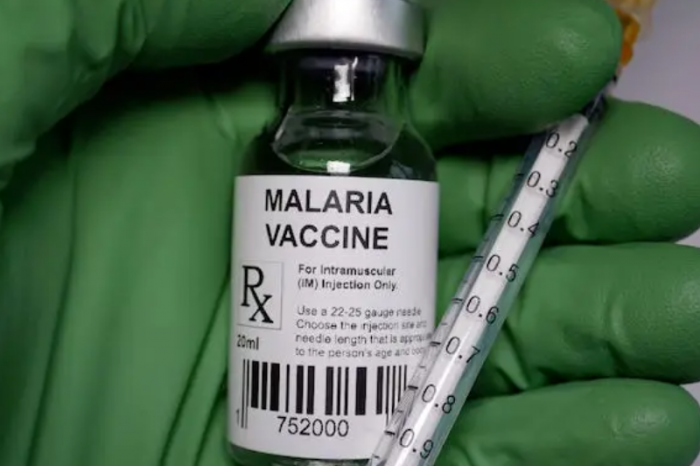 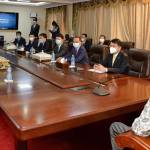