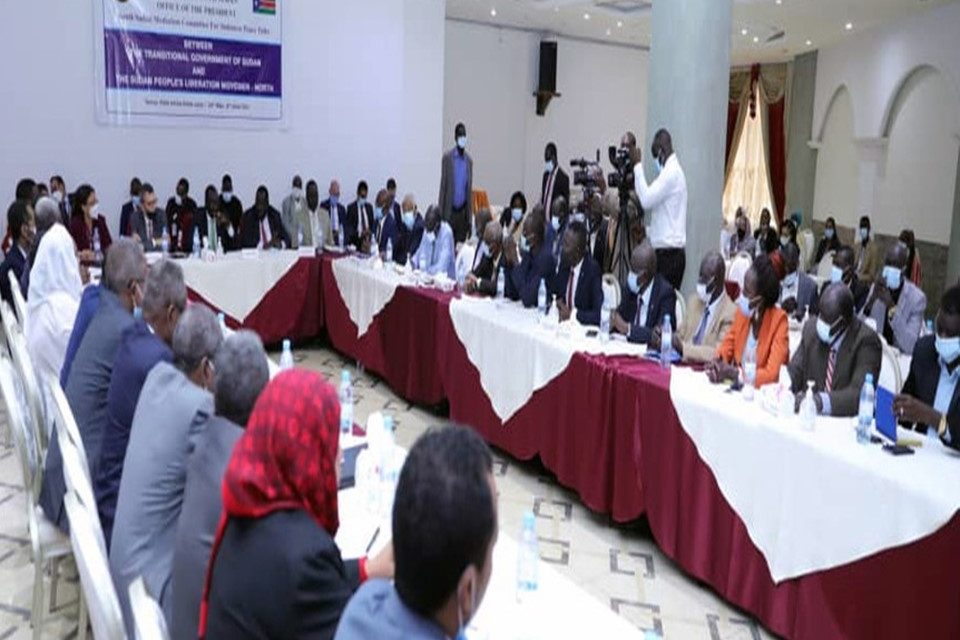 The government side in the direct negotiations’ session on Friday at the Palm Africa hotel in Juba was chaired by Lieutenant-General Shamseldin Kabashi, member of the Sovereign Council, head of the delegation, while Amar Amoun, Secretary-General of the Sudan People’s Liberation Movement, headed the Sudan People’s Liberation Movement-North led by Abdelaziz El Hilu (SPLM-N El Hilu).

The mediation rapporteur, Dhieu Mathok, explained in press statements that there are some issues that need to be negotiated, and that the mediation has taken a new approach after seeing the nature of the difference between the two parties.

Mathok added that the mediation decided that the movement’s delegation should name one person with two persons for each committee, as well as the government delegation to negotiate until 17:00 on Friday, to remove the dispute in some texts, provided that the committees present their report in the plenary session at 17:00 the same day.

Dhieu Matouk Rapporter of the Mediation told reporters in Juba on Saturday that the negotiations will continue until the 13th of June pointing to the need to “bringing views closer and addressing the outstanding issues”.

Matouk further said that the mediation held separate meetings with the two parties to identify the sticky issues that the parties failed to agree on it.

He stated that the two negotiating parties will resume discussions on the outstanding issues next Monday, 7th June.

The SPLM-N in a draft framework agreement filed to the government suggested replacing the political and judicial institution governing the transitional period. The government rejects these demands because they are part of the Constitutional Document.

The parties Have declined to make public their divergences but the SPLM-N in its position paper -seen by the Sudan Tribune- speaks about the formation of a presidential council including the head of regional authorities to replace the Transitional Sovereign Council and to restrict the role of the prime minister to oversee the performance of the executive body.

Within the idea of separating between the state and religion, the SPLM-N al-Hilu proposes to move the weekend day to Wednesday, cancelling the Zakat law and laws based on religion, and changing the school curriculum.

In 2017, al-Hilu established a new leadership of the SPLM-N after the removal of Malik Agar from the group’s leadership.

The spilt was motivated by Agar’s refusal to include self-determination in the agenda of peace talks with the former Islamist regime. 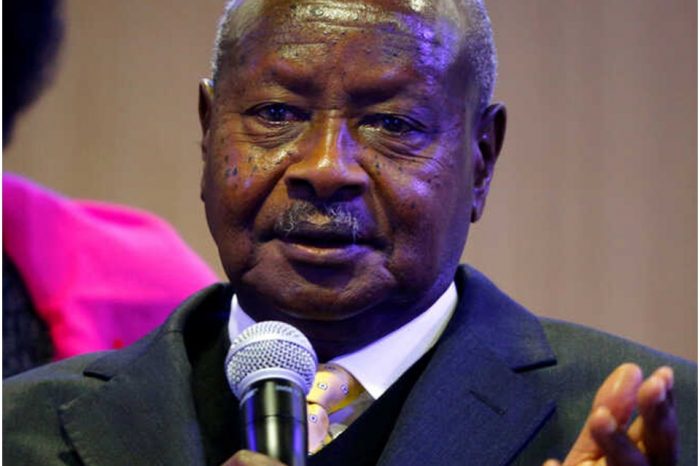 Uganda: All Schools and institutions of higher learning to close for 42 days effective 8:00 AM of 7th June 2021 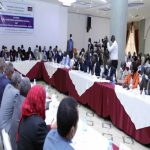