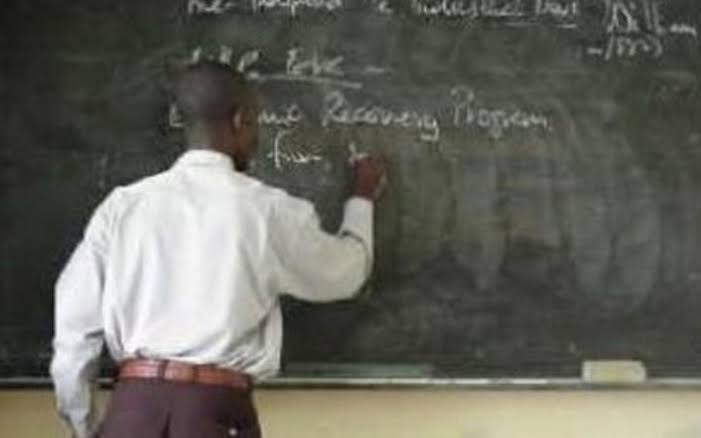 The teachers say the government should first address their demands before Christmas this month.

Their demands include implementation of the new salaries structure as directed by the President Kiir order in July 2021.

According to the Secretary General of Teachers Union in state, if the government failed to comply with their demands they would strike.

Mr. Justine Walak says teachers have given the government a deadline up 23rd of this month to meet their demands.

He says failure of the government to comply with the demands teachers will not report to schools as of Monday 3rd January 2021.

“We had a meeting yesterday of the General assembly of teachers and teachers totally rejected the payment of the new salary structure by omitting those columns out,” Mr. Walak told Eye Radio on Saturday.

“In the resolution we gave the government up to 23rd of this month to comply, failure to do so all the teachers they will not report to schools after the Christmas break from date 3rd January.’’ 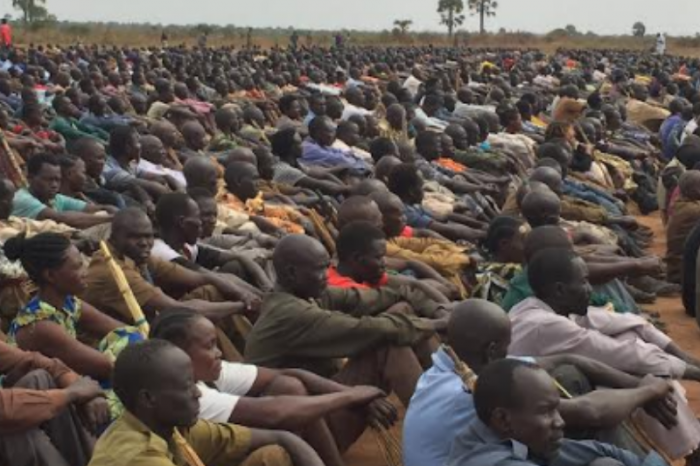 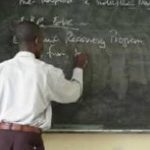