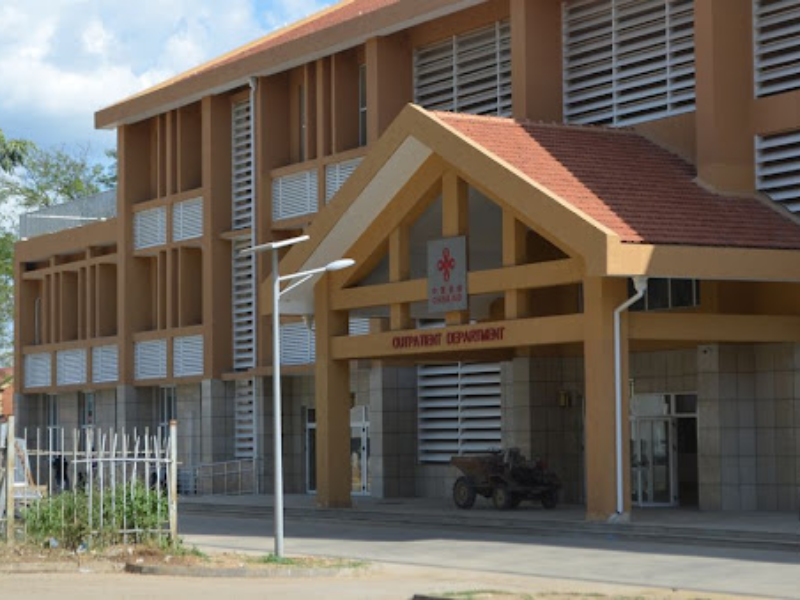 Strike by doctors at the Juba Teaching Hospital over wages and working conditions has been called off.

For the previous two months, medical interns had not earned their bonuses.

According to Dr. Anthony Garang, the acting chairperson of the South Sudan Doctors’ Union, intern doctors also demanded housing, food, security, and an official post at the hospital.

The Ministry of Health had committed to remedying their grievances, he added, so the workers put off their walkout.

Doctors and health workers at the Juba Teaching Hospital recently went on strike, seeking payment of outstanding COVID-19 incentives and other arrears from the government.

Several patients have reportedly been neglected as a result of the sit-down strike.

Some health professionals claim that since January of this year, the government, through the Ministry of Health, has not paid them. 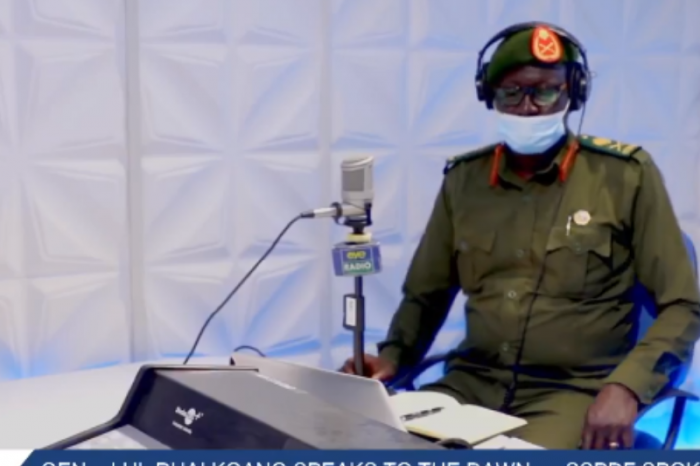 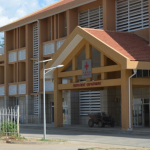