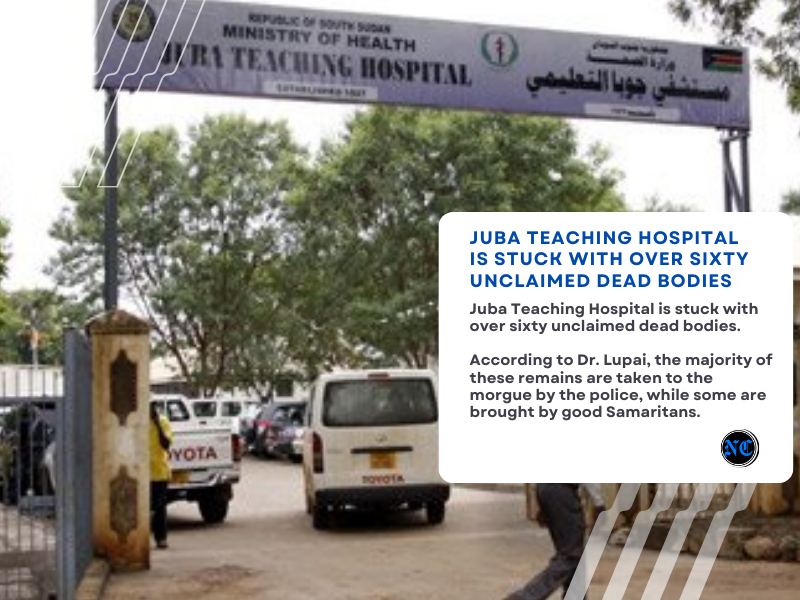 According to Dr. Lupai, the majority of these remains are taken to the morgue by the police, while some are brought by good Samaritans.

The corpses, on the other hand, have taken up most of the space in the badly refrigerated morgue. He claims that the rotting corpses pollute the hospital environment.

They were taken there for identification, but their relatives have yet to appear. According to Dr. Lupai, it used to cost £70,000 to bury only three remains before the latest price increase.

The present pace makes burying the sixty dead much more difficult. “There are roughly sixty unclaimed remains because the family has not gone to claim the dead and they are currently in the morgue, and this is a difficulty to the hospital,” Dr. Lupai explained in a Juba-based media house report seen by NCMP.

“Everyone who was detained in the morgue was meant to be cleared, which means they were supposed to be given a respectable burial,” Dr. Lupai said, adding that if hospitals accept responsibility, it may not be a suitable funeral.

“If the hospital is responsible for this, it will no longer be a respectable burial; we may need to use a mass grave, which is also prohibited.” These folks should not be buried in a mass grave.

He said that burying these remains is too costly for the hospital. “The hospital is having difficulty disposing of those dead because it is costly, and we cannot afford to bury these bodies.”

Dr. Anthony Lupai is now appealing to well-wishers and relevant authorities to assist with the hospital burial of unclaimed dead.

“We need some assistance, and then the most essential issue is assistance from the authorities, particularly our IGP and the police, to help clear the morgue of unclaimed dead,” Dr. Lupai stated.

“On the matter of cleaning these dead, the bin should not be placed in the hospital; we go to whoever can aid us.”

Juba Teaching Hospital’s morgue is the biggest in South Sudan.

It was refurbished with the assistance of the International Committee of the Red Cross to assist forensic officials in handling the deceased in a dignified manner.

The overhaul’s ultimate goal is to ensure that families know what happened to their loved ones and that their remains are received in a respectful manner before burial. 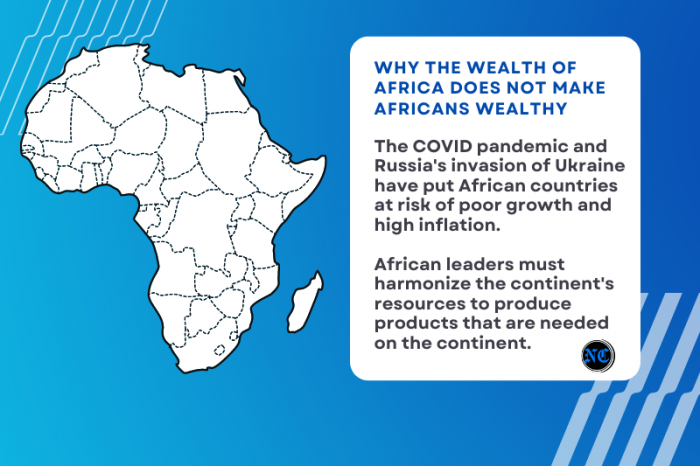 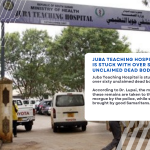