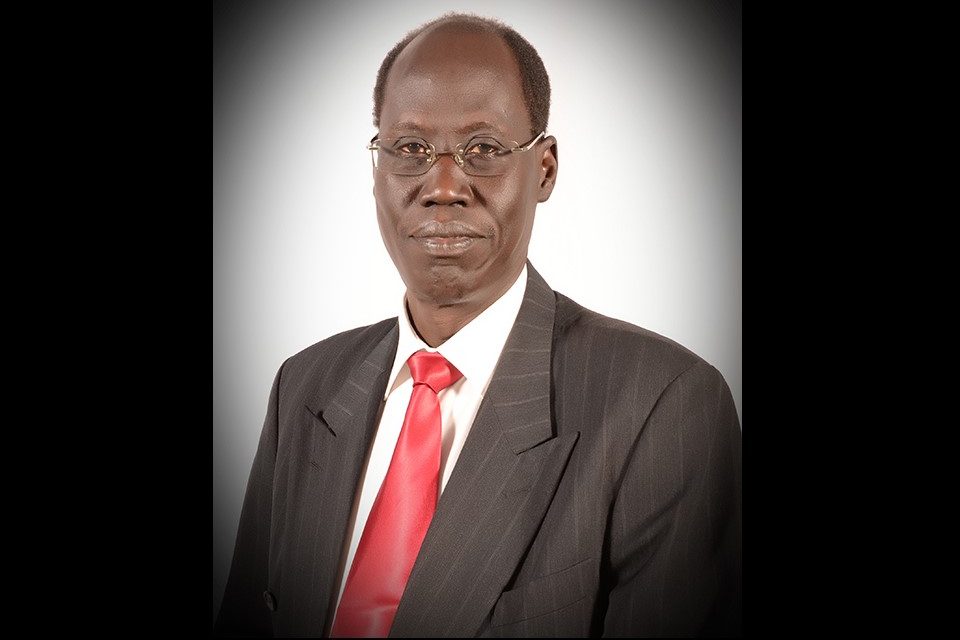 The vice-chancellor of South Sudan’s Juba University Professor John Akec has been appointed by President Salva Kiir Mayardit as the Chairman of the Board of Directors of the National Communications Authority (NCA).

In the decree readout on the state-owned South Sudan Broadcasting Corporation, Kiir appointed John Akec as the Chairman of Board of Directors of the National Communications Authority and appointed Jean Mellit Kowal as Akec’s deputy.

Nabilo Adok Gai will serve as the secretary of the 9-member board.

Other members of the board include the director of national security General Akol Koor Kuc, Dr. Lado Wani Kenji, Ochung Genesis Carlos, Undersecretary of the Ministry of Justice and Constitutional Development, Elijah Ali and Simon Akwe Deng. 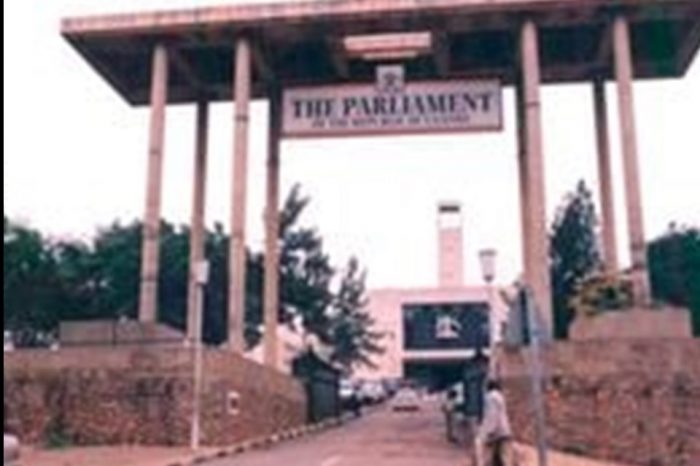 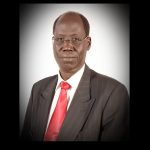