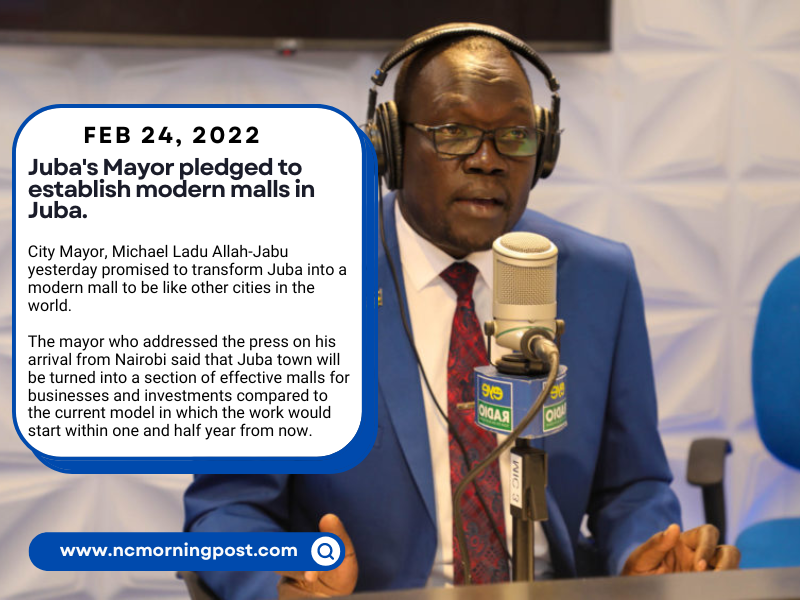 Juba’s mayor, Michael Ladu Allah-Jabu, has pledged to transform the city into a contemporary mall like other cities around the world. On his arrival from Nairobi, the mayor of Juba said the town would be transformed into excellent malls for companies and investments within the next one and a half years compared to the existing model.

Following his three-day trip to Nairobi, he joined the FAO and seven other council members to learn from the Nairobi experience in order to transform Juba’s present image and shape to match the global standard for cities. They returned to Juba with a more positive view of the city’s future.

Ladus told the media that putting together Juba was one of his main objectives and aspirations.

There is a lot of discourse about how to arrange the city. As part of my strategy in Juba, I’m focusing on this one goal. In terms of service provision and urban growth, he explained.

According to him, “We intend to establish one of the models marketplaces, and also transform the design of all markets in Juba town.”

Meshack Malo, FAO’s Country Representative in the country, predicted that the construction would take around a year and a half to complete.

He estimated that the project would take around a year and a half to complete and cost $4 million.

He went on to say that the purpose of their trip was to learn from the FAO, South Sudan, on how to best enhance the city’s infrastructure.

The group visited all five markets and malls in the city. They also visited the county of Kajiado, which is known for its market success tales. 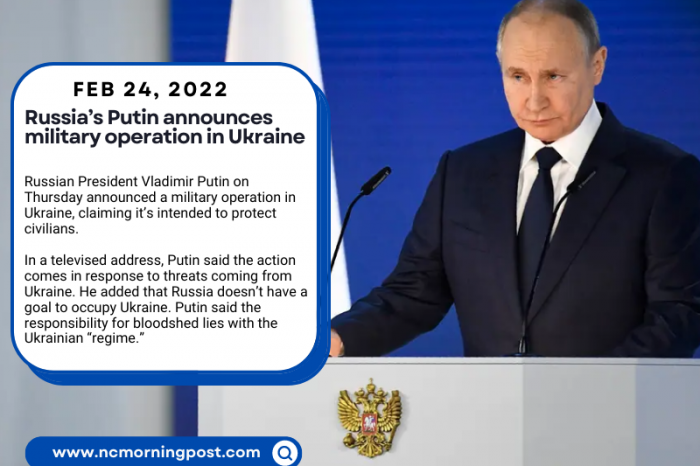 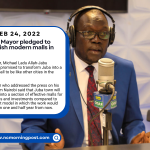