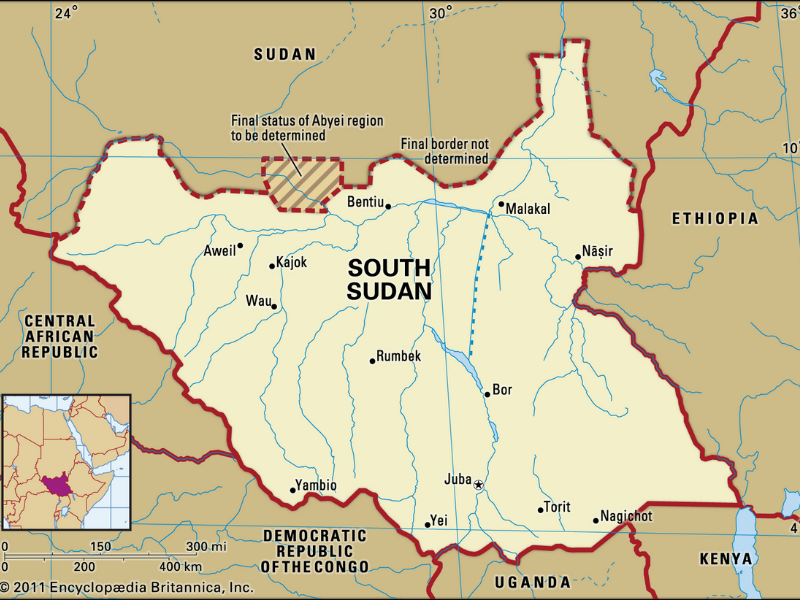 The new mayor of Juba City has said that the capital’s growth and reform would continue.

As established in the Council’s by-laws, they include the opening of feeder routes, the suppression of adolescent gangs, and the protection of Juba.

Michael Allah-Jabu, whose slogan is “Together for service delivery and urban development,” promises to execute the office’s objectives and projects with vigour.

He also said that corruption, market pricing harmonization, and cleanliness are among his key goals.

“My priorities and policy guidelines are to keep Juba clean, green, and beautiful; to stop or minimize the rate of corruption and misappropriation of funds in Juba City Council for the welfare of the people; to harmonize market prices, improve health and public health provision,” the new mayor said on Monday’s Eye Radio Dawn show.

“We want to ensure that all the roads in Juba are named so that we can identify the locations, opening of internal roads and their pavements, opening of public areas.”

“I also wish to prevent or reduce criminal behaviors, especially illegal practices.” Some of Juba’s marketplaces have not been restructured, therefore I want to make sure they are reformed and look better.”

Mayor Michael took over for Kalisto Lado, who was ousted last week after just a year in office. 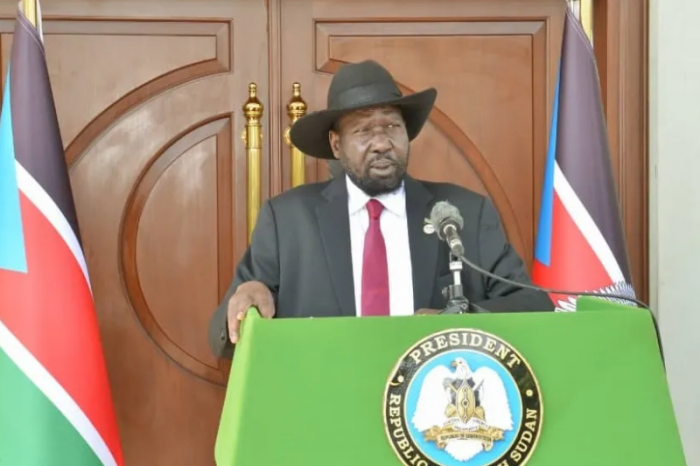 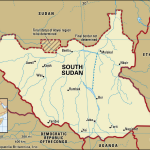