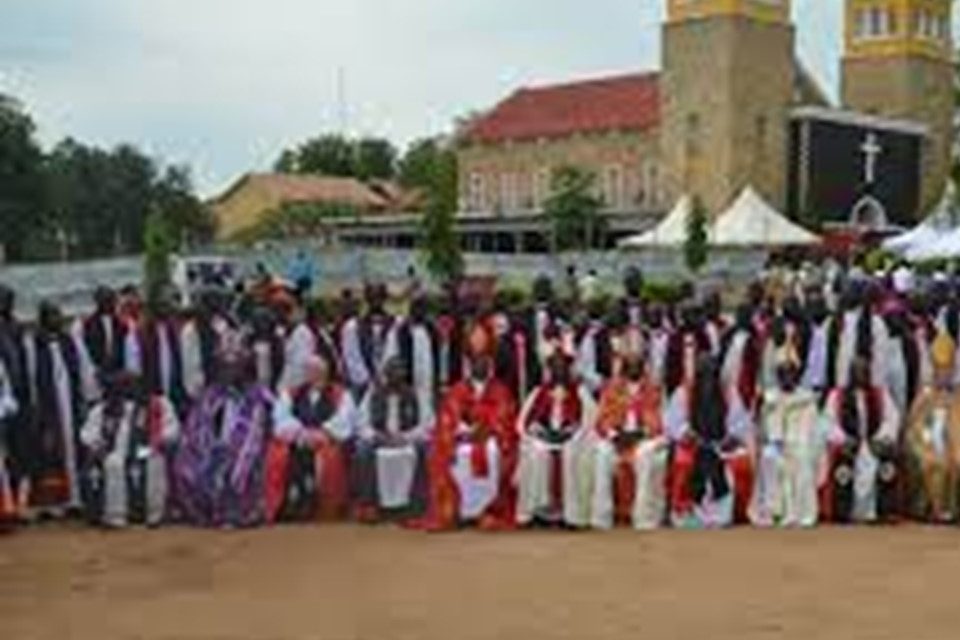 The verdict was set to be delivered yesterday, but it was postponed due to the absence of High Court Judge Justice Lawrence Jaja.

As they awaited the decision, all two sides, Akurdid and ECSS, commanded by His Grace Justin Badi, had shown themselves.

According to both lawyers, no communication from the Judge was heard over the phone. Defendant and plaintiff faulted the court for not providing a precise time for the verdict since he merely indicated it will be handed out around noon yesterday.

According to Manyang Gabriel, the case was between His Grace Reuben Akurdid and ECSS, not His Grace Justin Badi, according to Justin Bath’s spokesperson yesterday. He said that this is why they presented themselves in court as ECSS while Badi stayed.

“If you have any mention, it is supposed to be Akurdid and the Episcopal Church of South Sudan, not an individual case.

It was the House of Bishops of the Episcopal Church of South Sudan that defrocked Bishop Akurdid,” he said. 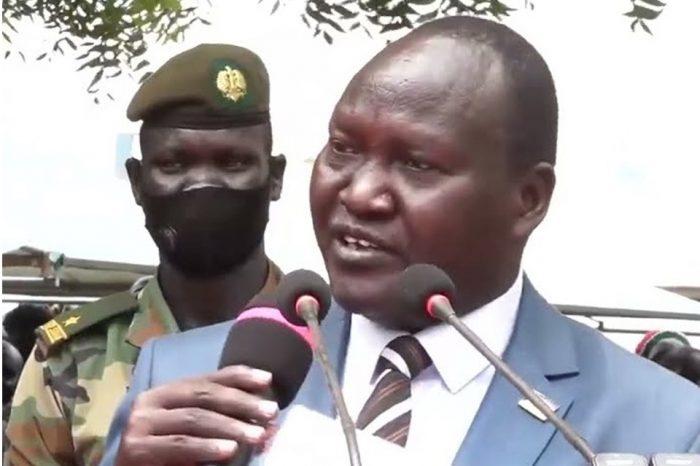 Two detained political activists that demanded the removal of Jonglei state's deputy governor have been released. 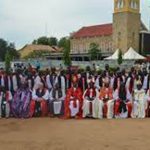