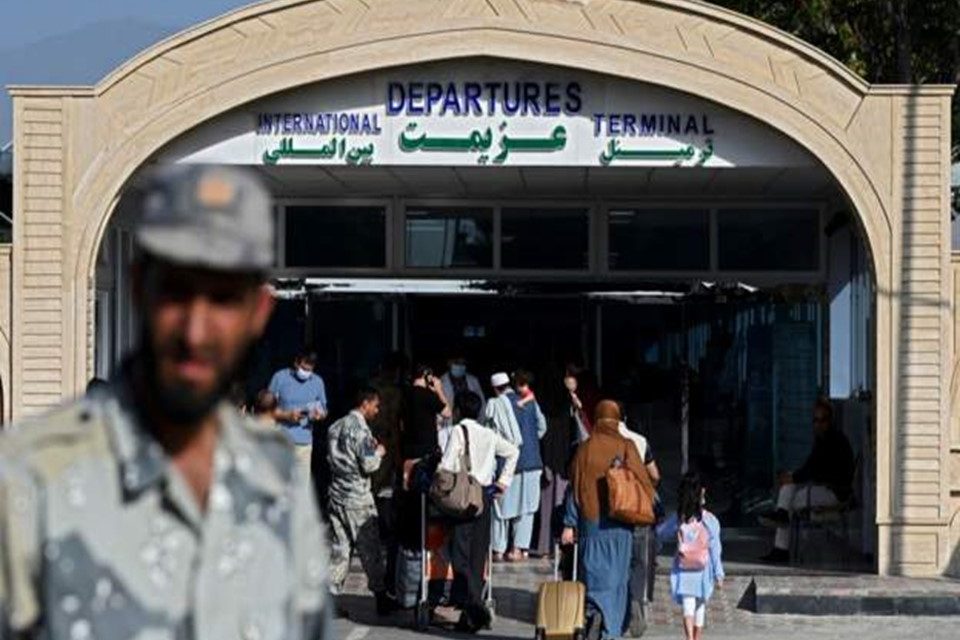 As news of the Taliban’s march spreads, people in Kabul have begun fleeing the city.

As people try to find a route out of the city, long lines of automobiles have developed. Residents have been attempting to withdraw their funds, which has caused banks to be extremely busy.

“I’m in my house and gazing at the folks who are just trying to flee,” says Afghan MP Farzana Kochai, with whom we spoke earlier.

She goes on to say: “I’m not sure where they’re attempting to go to, even on the streets and from their homes, with their bags and everything. You know, it’s heartbreaking.”

According to reports, Pakistan announced the closure of the Torkham border crossing with Afghanistan after terrorists seized the Afghan side of the border.

The only way out of the country is through Kabul International Airport.

“Some individuals have left their keys in the car and are walking to the airport,” a local told Reuters. 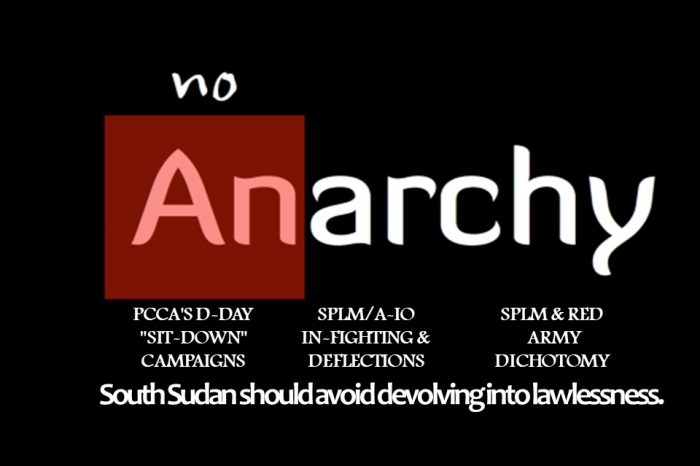 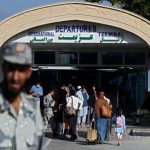