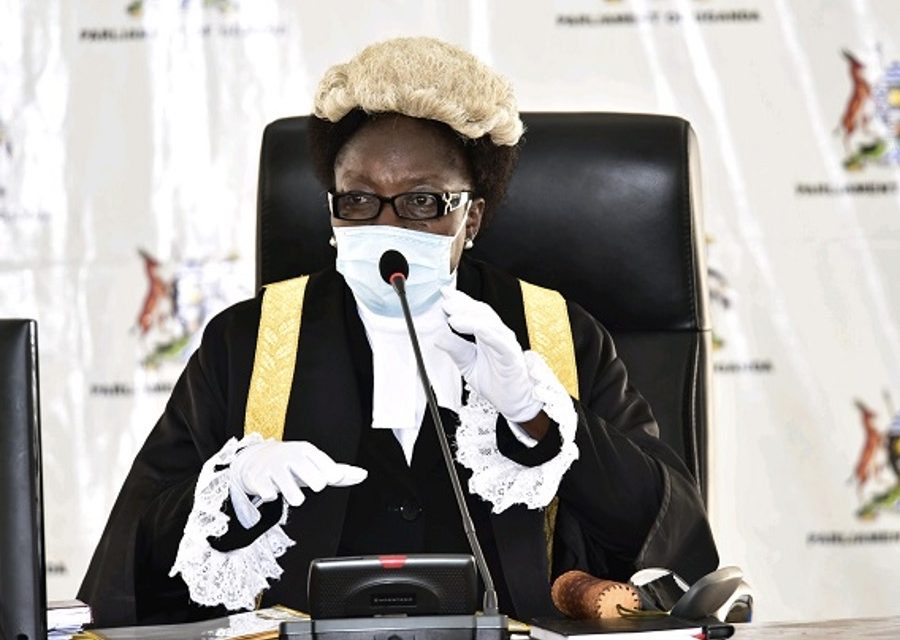 The Speaker of Parliament Rebecca Kadaga has urged the Ministry of Foreign Affairs to consider issuing a travel advisory for South Sudan following the killing of Ugandans by suspected rebel groups.

Parliament was discussing a matter raised on the floor on Tuesday by the Koboko Woman MP Maragaret Babadiri who stated that the four Ugandans who were killed on Sunday were all from her constituency.

She disclosed that another seven were killed on Monday, bringing the total number of deaths to eleven. She petitioned the Ministry of Foreign Affairs to interest itself in the matter and seek talks with the government of South Sudan to bring an end to the killings of Ugandans in Sudan.

Babadiri also implored the government to ensure that the route between Juba and Yei is patrolled by soldiers to protect travelers just as is the case for the road from Nimule to Juba.

The State Minister of Internal Affairs Obiga Kania disclosed that another 8 Ugandans on the Moyo side were killed in S. Sudan when they had gone to fish there.

He claims that the responsibility of security against armed rebels in South Sudan lies with the government, but was quick to add that the foreign affairs ministry is taking up the matter and will report back to parliament.

Kadaga asked the foreign affairs ministry to consider issuing a travel advisory since the attacks had taken place over a space of four days. 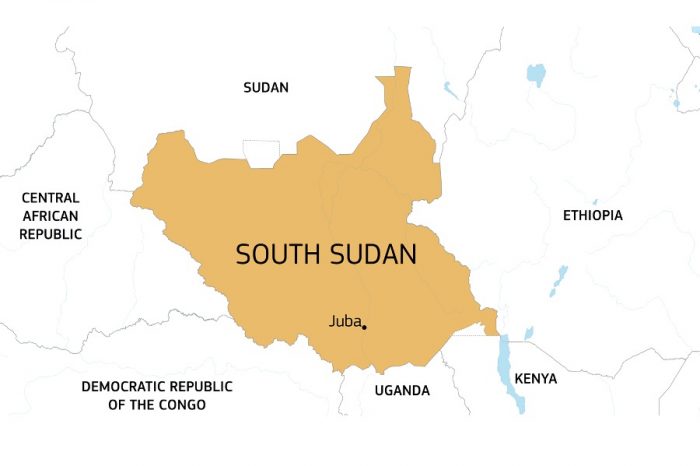 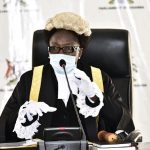