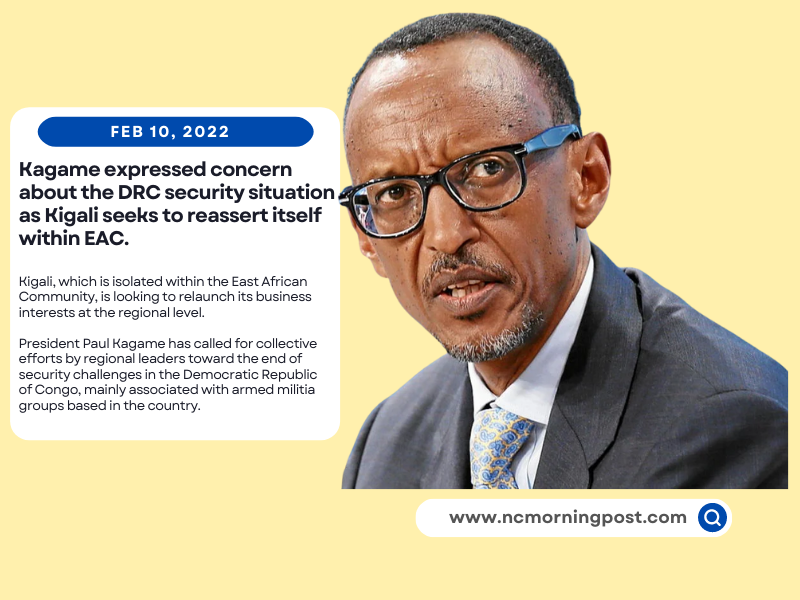 Kigali, which is isolated within the East African Community, is looking to relaunch its business interests at the regional level.

President Paul Kagame has called for collective efforts by regional leaders toward the end of security challenges in the Democratic Republic of Congo, mainly associated with armed militia groups based in the country.

The President made the remarks in Parliament during the swearing-in ceremony of new ministers on Tuesday, February 8, 2022. Kagame singled out the Allied Democratic Forces (ADF), among the armed militias that continue to act with total impunity and aim to destabilize the region, including Rwanda.

Originally from Uganda, ADF has so far claimed hundreds of lives and looted property. Just recently several ADF terrorists were arrested in Kigali as they plotted to launch attacks in Rwanda in retaliation for support to wipe out terrorists in Mozambique. Rwandan and Mozambican forces are jointly working to flush out terror groups linked to ADF in Cabo Delgado.

“Our primary focus, therefore, is the issue in DR Congo,” Kagame added, “There is already a connection between ADF, FDLR, and several other armed terror outfits.” FDLR is a militia group that was formed by remnants of the genocidal forces after they fled Rwanda in 1994.

He said that Rwanda was ready to play its part in resolving the security challenges stemming from the neighboring country.

The President said that currently, leaders have come together to negotiate for common ground, but should the issue turn out to be a threat to Rwanda, “We are ready to step up and defend our territory.” Our main priority is security for Rwandans. ”

The head of state also weighed in on Rwanda’s ties with neighboring countries, which he said were on a promising trajectory. Commenting on the recent decision to reopen the Gatuna border, Kagame said that the move was delayed by the fact that some outstanding issues that led to its closure three years ago had remained unresolved for long.

The President pointed out that Rwanda did not spontaneously close the border, but did so because of serious concerns they had and which they presented to their counterparts but did not react.

The issues raised with Uganda include the persecution of innocent Rwandans in Uganda by security services and the support to elements aimed at destabilizing Rwanda. Kagame disclosed that during a meeting with an envoy from Uganda, commitments were made to address the issues affecting relations between the two countries.

“I maintained that opening the border would be good but doing so without addressing the reason it was closed would be wrong.

We agreed that the reasons for the closure will be addressed. The border has been reopened and Uganda has been taking steps to resolve the issues,” the President said. 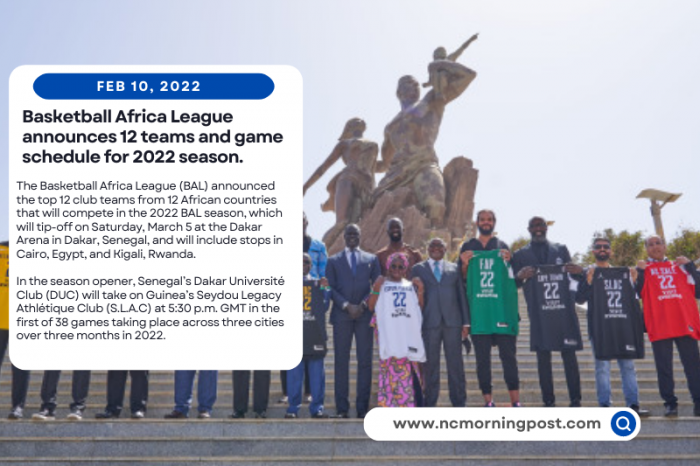 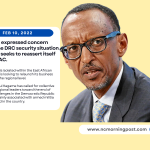