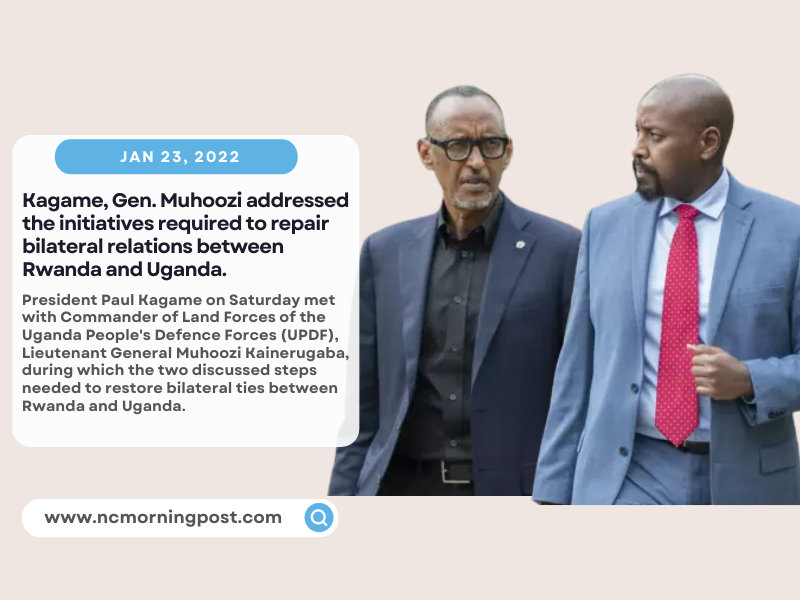 Muhoozi, Uganda’s first son, was in Rwanda as the Ugandan President’s Senior Advisor in charge of Special Operations.

The meeting between the two was not immediately made public, but the President’s Office characterized it as amicable and fruitful.

According to the Presidency, “President Kagame and General Muhoozi Kainerugaba held friendly, constructive, and forward-looking conversations regarding Rwanda’s issues and practical initiatives required to rebuild the relationship between Rwanda and Uganda.”

This is the latest in a series of efforts by both countries to improve their strained diplomatic ties, which have remained cold for over four years.

Muhoozi’s visit follows that of Ambassador Adonia Ayebare, who was in Kigali last week to deliver a special message from Ugandan President Yoweri Museveni.

Ayebare serves as President Museveni’s Special Envoy to Rwanda as well as Uganda’s Permanent Representative to the United Nations in New York.

Rwanda has long objected to Uganda’s assistance for groups trying to destabilize the former.

Another concern lodged by Rwanda is the continuous persecution of Rwandans in Uganda by security personnel, with hundreds unjustly imprisoned and dumped at the border without due process.

The effect of the conflict has not only harmed citizen relations on both sides but has also jeopardized cross-border commerce, which had reached a record level of $200 million. 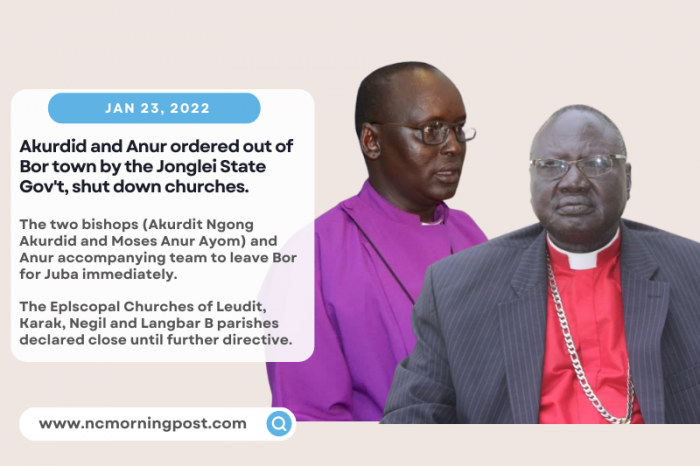 Akurdid and Anuur ordered out of Bor town by the Jonglei State Gov't, shut down churches. 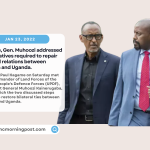