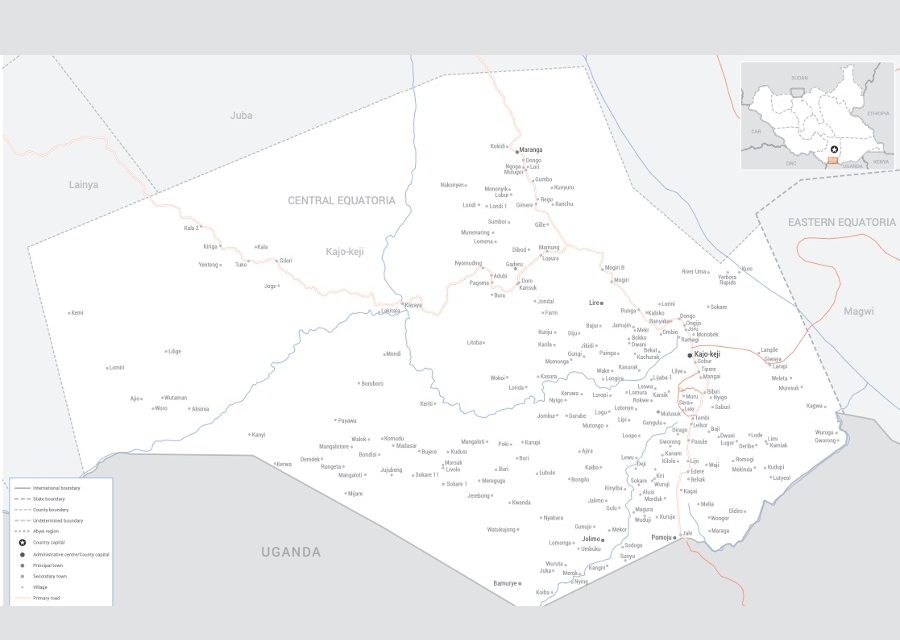 Cattle-keeping Communities, mainly from Dinka Jonglei, have been given thirty days ultimatum to evacuate Kajo-Keji county by the host Community.

The community said the presence of cattle keepers in their land pose a security threat to their well-being.

In October 2017, South Sudan President Salva Kiir ordered cattle keepers from Jonglei state who graze their animals in parts of Equatoria to return home as farmers in the region complained about cattle destroying their crops and property.

“We demand that all non-Kajo-Keji cattle keepers and their cattle must withdraw from Kajo-Keji within thirty days from the date of this petition,” said the petition letter addressed to Emmanuel Adil Anthony, Governor of Central Equatoria State.

The group accused herders of committing crimes such as killing, raping and stealing cattle of indigenous.

“On Wednesday, March 17, 2021, in Sokare, Kigwo boma-Kangapo I Payam, eight people were murdered and one injured in an unprovoked attack by cattle herders on the local community. Those Killed were vulnerable fishermen and women,” said the letter extended to Sudans Post.

“Sexual harassment of women by herders. It has become a common practice for herders to rape women and girls. Recently, an old woman was raped by herders in Kinyiba boma, Kangapo II Payam. Pastoralists also attempt to rape more than five women, such act humiliate women,” it added.

The group said cattle had destroyed their crops causing food insecure in the area.

“The cattle grazed on farmlands hence rendering members of the community food insecure since crops are our livelihood. While many of our people are preparing to return from refugee camps, their return is already faced with a hug challenge. Some people planted cassava with hope that once it is ready, they can return to Kajo-keji following relative peace,” it explained.

The Equatoria region saw an influx of cattlemen from the flood displaced Jonglei State Communities since July last year.

In their early days in the region, the herdsmen and the host Communities had reportedly entered into mutual Agreements to coexist- those Agreements have allegedly not been honored. The office of the President and Central Equatoria State are yet to release any statement in regard to the demands of Kajo-Keji citizens. 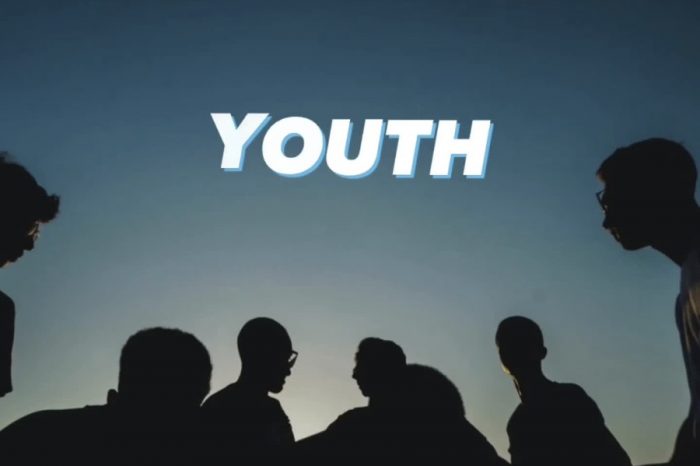 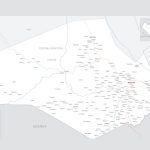