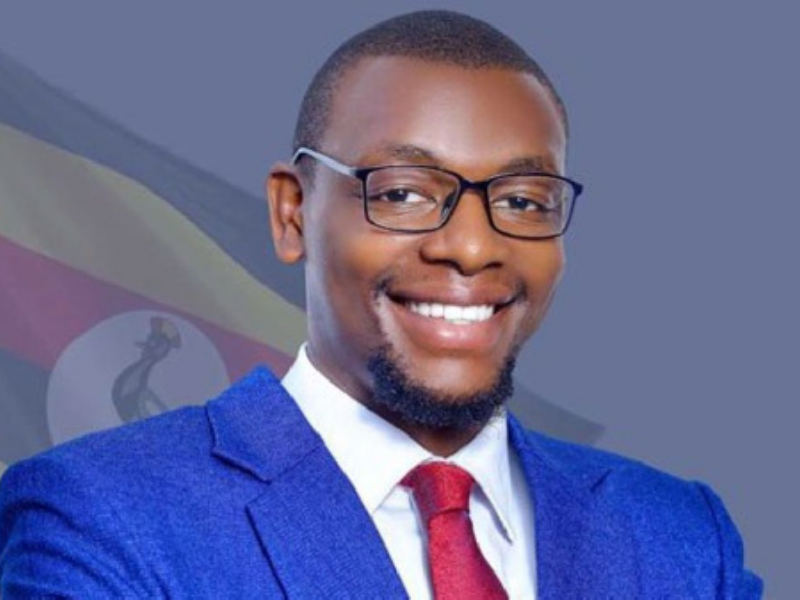 The lawyer for Ugandan author Kakwenza Rukirabashaija claims his client was abused to the point of peeing blood during his week-long confinement.

Mr. Rukirabashaija’s legs are swollen, and his garments are blood-smeared, according to Mr. Eron Kiiza.

He is being detained for the third time by security officers. He has alleged to have been tortured in all of these events. He was arrested twice in 2020, in April and September.

Police say that between December 23, 2021, and December 26, 2021, Mr. Rukirabashaija conducted offensive communications against President Museveni and his son, Lt. Gen. Muhoozi Kainerugaba, who also serves as Commander of Land Forces, in violation of the Computer Misuse Act.

Although Charles Twine, the spokesman for the Criminal Investigations Directorate, admitted that Mr. Kiiza had access to Mr. Rukirabashaija, he said that the suspect had not been mistreated.

“He (Mr. Kiiza) is a liar.” Mr. Rukirabashaija was never tortured. He’s all right. “You’ll see him tomorrow (Tuesday) when he comes into court,” Mr. Twiine remarked.

Mr. Rukirabashaija was detained last Tuesday at his house in Kisasi, a Kampala suburb.

Police justified keeping him for longer than the 48-hour period permitted by the Constitution, claiming that his rights had limitations.

“Rights are limited by Article 43 of the Constitution,” Mr. Twiine said.

However, Article 43 (c) of the Constitution states unequivocally that the enjoyment of rights and liberties may only be restricted to what is acceptable and clearly reasonable in a free and democratic society, or what is guaranteed in this Constitution.

Mr. Twiine said that they would have processed Mr. Rukirabashaija’s file on time if not for the holiday season.

“Many folks have been absent from work owing to the holiday season,” Mr. Twiine added.

Mr. Kiiza claims that what security officers are doing to his client is unlawful and unjustifiable. He said that Mr. Rukirabashaija was mistreated in jail and that he was vomiting blood.

Mr. Martins Okoth-Ochola, the Inspector General of Police, issued orders three years ago requiring police to respect suspects’ human rights and freedom, including letting them see their family and legal representation as required by law.

Section 25 of the Computer Misuse Act 2011 states that “any person who willfully and repeatedly uses electronic communication to disturb or attempt to disturb the peace, quiet, or right of privacy of any person with no purpose of legitimate communication, whether or not a conversation ensues, commits a misdemeanor and is liable on conviction to a fine not exceeding 24 currency points or imprisonment not exceeding one year, or both.” 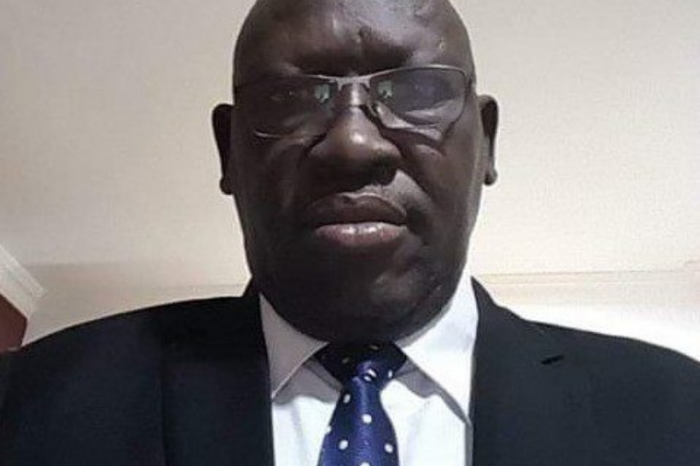 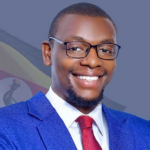