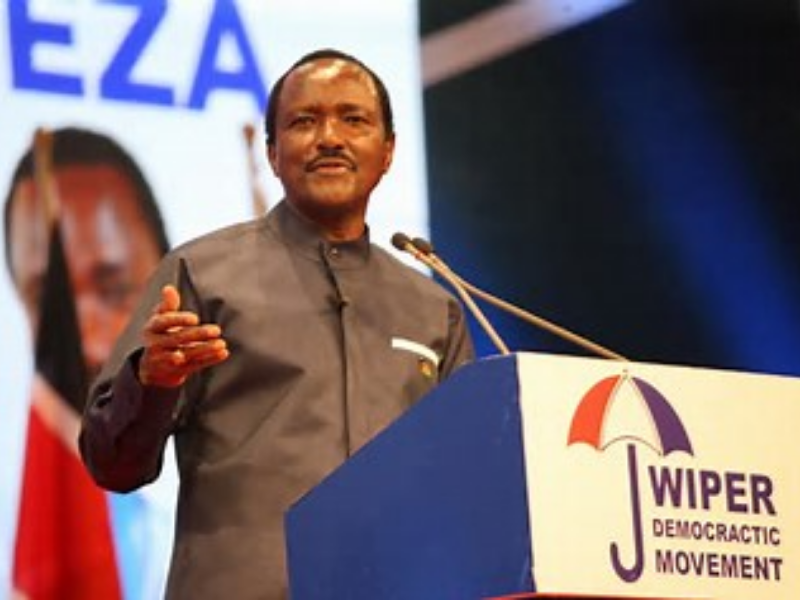 In his remarks to the high-level conference, Kalonzo said that South Sudan, Ethiopia, and Sudan play vital roles in the East African Community and the IGAD.

He also urged the East African community to consider contributing to the peace effort as a whole.

He pleaded with them to give the required funding for the army’s unification in order to expedite the revived deal with South Sudan.

“You can’t conceive a nation with two Commanders-in-Chief; this is unprecedented; we must work on uniting various parties, including militias, for a better South Sudan,” Kalonzo added.

The special envoy emphasized the need for unity in nation-building, citing the Kenyan example of the handshake as an important instrument in creating inclusion and economic growth.

He also urged the international community to consider easing the sanctions regime in order to help equip South Sudan’s security forces ahead of the country’s first general election in 2023.

Kalonzo also praised the parties to the peace process for their determination to rebuild the Transitional National Legislative Assembly (TNLA), which he said would now give life to critical pieces of legislation needed to expedite the peace process.

“Once passed, the Constitutional Amendment Bill No.8 and the Permanent Constitution-Making Process Bill 2021 will bring the form, shape, and character of the constitution into focus and pave the path for general elections,” Kalonzo added.

“I want to reassure South Sudan of Kenya’s unshakable commitment to the peace process.” Kenya and the region are poised to benefit greatly from South Sudan’s divisions of peace. As a result, we are dedicated to supporting the success of the revitalized peace agreement,” Kalonzo stated.

Members of the conference included representatives from the United Kingdom, the United States, Norway, South Sudan, Uganda, Kenya, Botswana, Rwanda, and South Africa, among others. 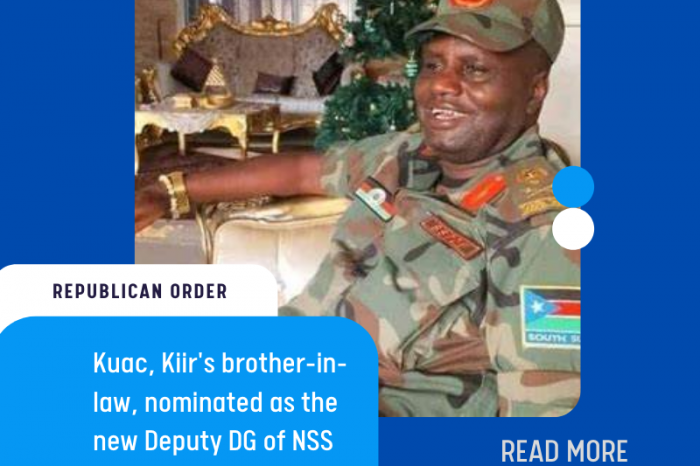 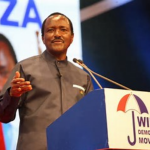