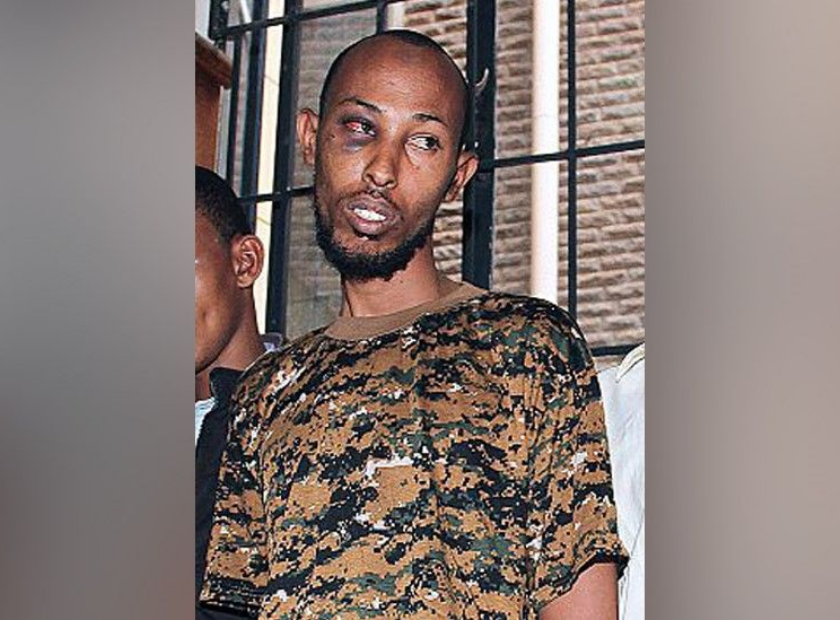 Seven prison wardens have been arrested in Kenya after three Islamist militants described as dangerous escaped a maximum-security prison just outside the capital, Nairobi.

The fugitives include Mohamed Ali Abikar, who was convicted for his role in the Garissa University attack in 2015 in which 148 people were killed.

The authorities have blamed laxity and incompetence for the escape.

The authorities have also made an appeal to the public, offering a 20 million Kenya shillings ($178,000; £132,000) bounty for information about the three escapees, who have all been charged with terrorism-related offenses.

The second man was arrested in 2012 over a foiled attack on the Kenyan parliament and the third for trying to join the al-Shabab militant group in Somalia.

In a statement, Interior Minister Fred Matiang’i said the official reason given by the authorities at Kamiti maximum-security prison about Monday’s alleged escape did not add up.

“We are going to conduct a massive manhunt for these three. They are dangerous criminals and we have to get them,” he said.

“We will act resolutely to ensure this kind of recklessness does not happen again,” he added.

He added that more arrests and prosecutions were likely to follow after the police investigation agency completed its work.

Ali Abikar was serving a jail term of 41 years at Kamiti prison, having been convicted in 2019 with three others for their role in the Garissa University attack in north-eastern Kenya.

In the early hours of 2 April 2015, heavily armed attackers stormed the university and shot dead two security guards before aiming fire at students, some of who were preparing for exams.

Witnesses said Christians were singled out by the militants and shot.

The four gunmen were killed at the scene and the man who plotted the attack, Mohamed Kuno, was killed in a raid in Somalia in 2016.

It was the second deadliest attack in Kenya.

The al-Qaeda bombing of the US embassy in 1998 killed more than 200 people. 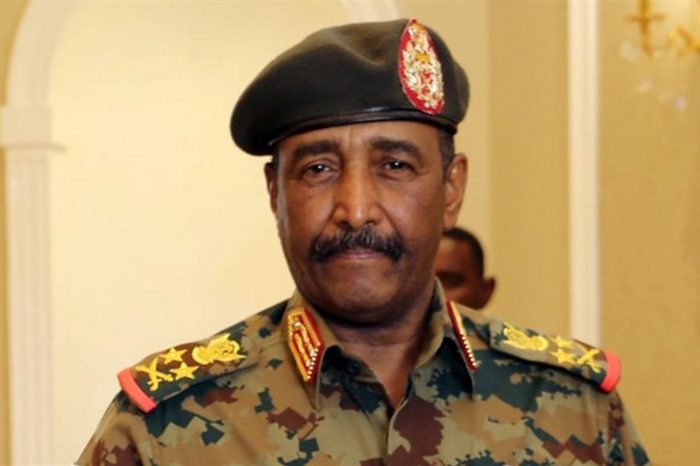 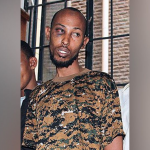