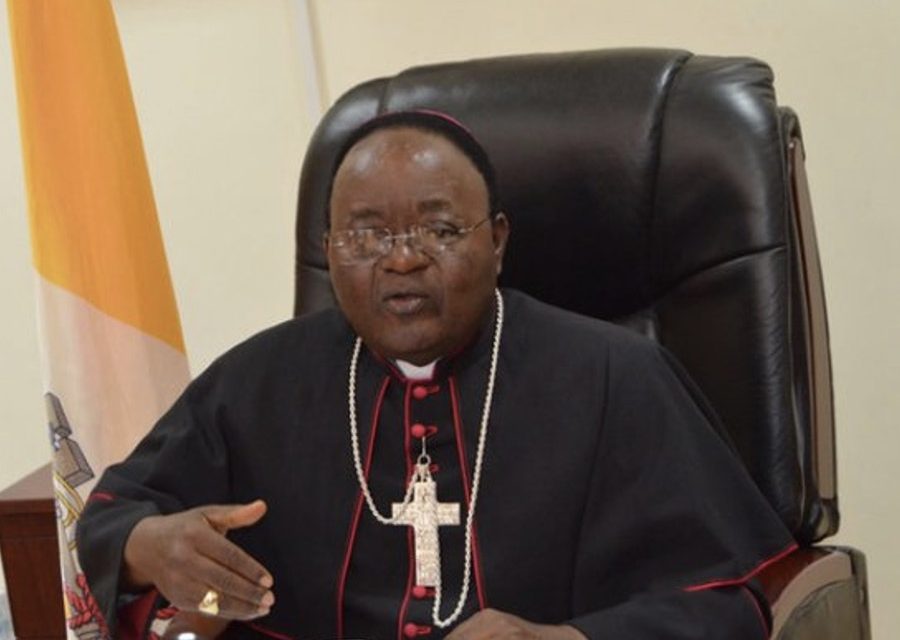 The Archbishop of the Archdiocese of Kampala, Dr Cyprian Kizito Lwanga has died, the Catholic Church has said.
He was reportedly found dead in his house this morning.

“With deep sorrow, I hereby inform you that our beloved Shepherd, the Archibishop of Kampala Archdiocese, His Grace Dr Cyprian Kizito Lwanga has been called to the House of the Lord.

The Archbishop was found dead in his room this morning. We pray that the Almighty and Merciful God may grant him eternal rest,” said Fr Pius Male Ssentumbwe in a statement released on Saturday afternoon.

“Further arrangements will be communicated later,” he added.

Dr Lwanga was last seen in public yesterday (April 2, 2021) as he said mass at Rubaga Catholic Church where he led the homily of Good Friday celebrations. 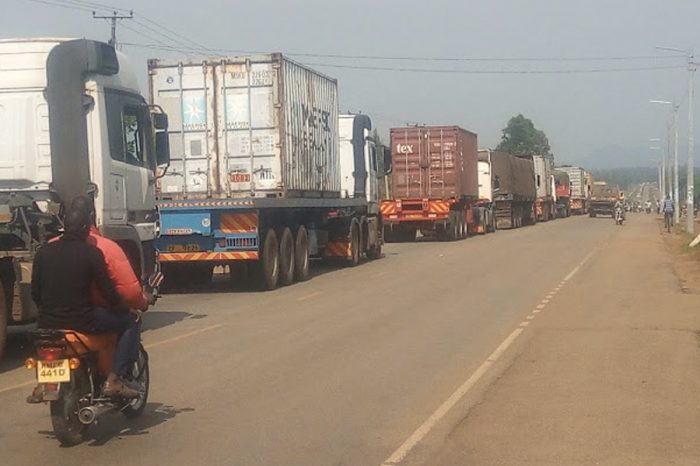 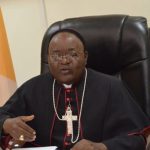