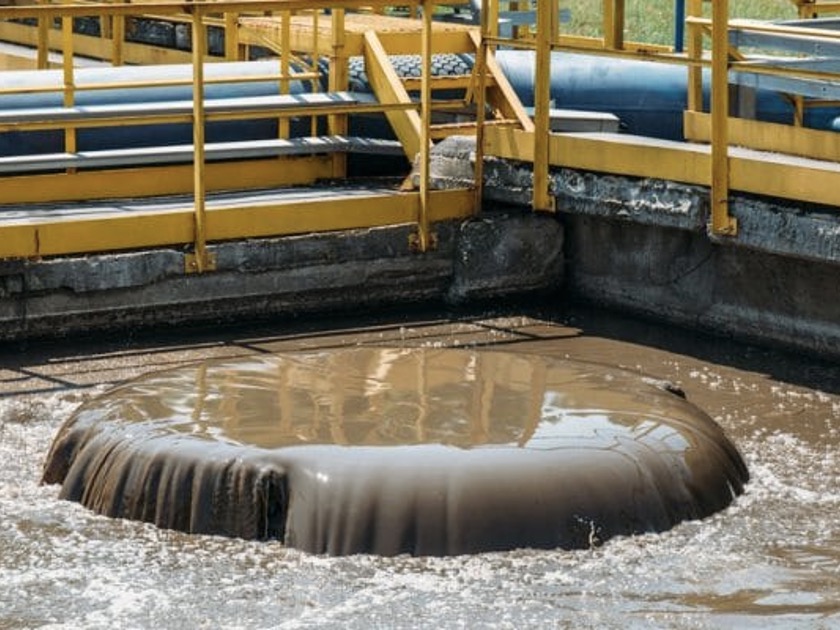 An official from the water ministry is quoted as blaming the residents’ diet for the outcome.

“It seems that what we are eating is lacking something, the diet of the people is not producing methane,” said Dr Florence Grace Adongo.

The Bugolobi Wastewater Treatment Plant is reported to be the largest wastewater treatment plant in East Africa capable of processing 45 million litres of wastewater daily.

The project was funded by the Ugandan government with support from the African Development Bank, the European Union, and KfW – the German development agency, the newspaper reports. 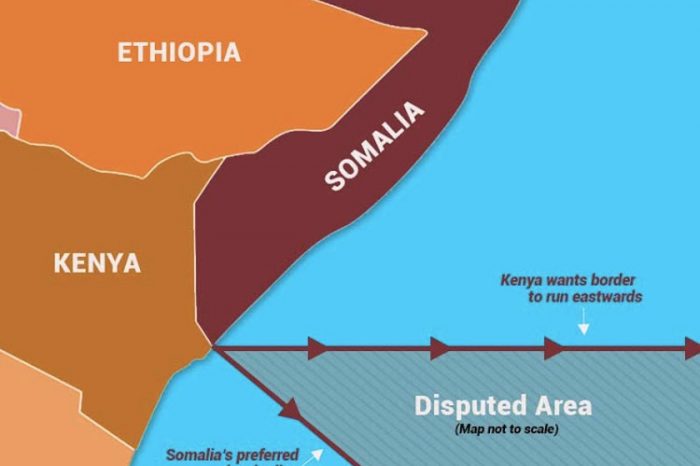 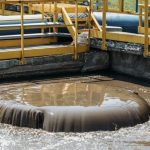