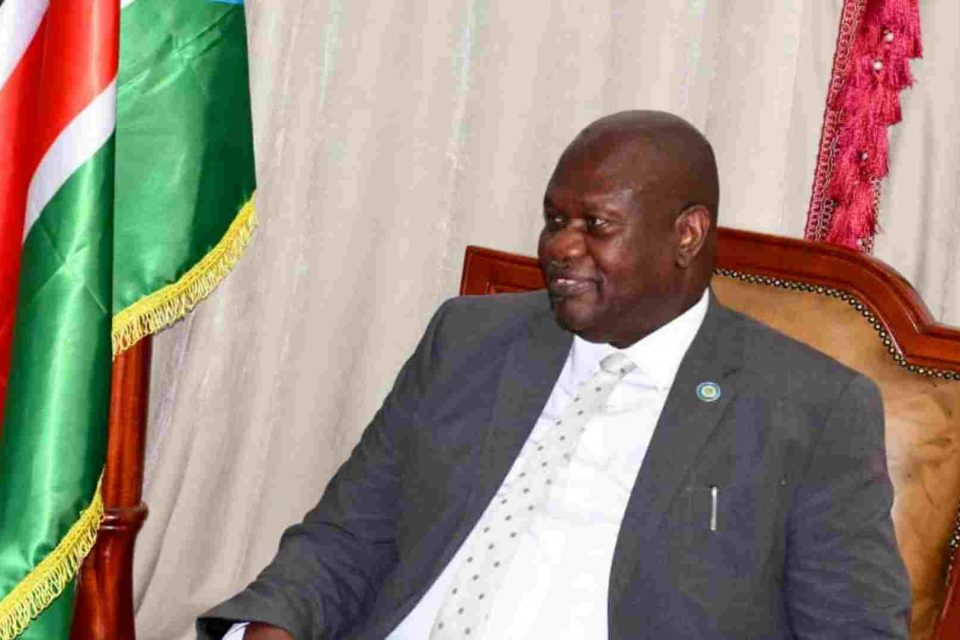 NCMP – Yesterday, January 24, 2023, H.E. David Karpela, the Chief of Cabinet for the Special Representative of the European Union, met with H.E. Dr. Riek Machar Teny-Dhurgon to review the most recent advancements in the implementation of the peace deal.

H.E. Karpela voiced dissatisfaction with the delayed pace of carrying out essential clauses in the revitalized agreement that would allow the deal to forward.

To promote the revitalized agreement’s execution, as well as in the fields of development and delivering humanitarian relief to the country’s vulnerable people, the EU will continue to collaborate with the Unity administration, the official added.

It is important to remember that barely two years after South Sudan achieved independence in 2011, a brutal civil war broke out due to the rivalry for power between President Salva Kiir and Vice President Riek Machar.

The Intergovernmental Authority on Development (IGAD) mediated the signing of the Agreement for the Resolution of the Conflict in the Republic of South Sudan (ARCSS) in 2015. This agreement temporarily halted hostilities. However, it was quickly resumed.

The Sudan People’s Liberation Movement (SPLM) and the Sudan People’s Liberation Movement-in-opposition (SPLM-IO) were the two main parties to the conflict, and new attempts at peace negotiations continued until a Revitalised Agreement on the Resolution of the Conflict in the Republic of South Sudan (R-ARCSS) was reached, according to online sources.

Karpela encouraged the peace parties to move more quickly by creating the Permanent Constitution and establishing an electoral system so the nation may have its first general elections after the transitional phase. 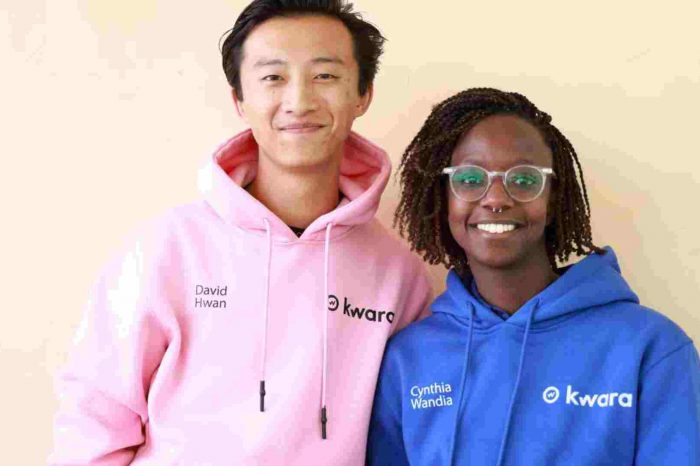 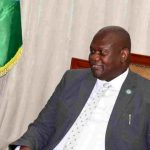