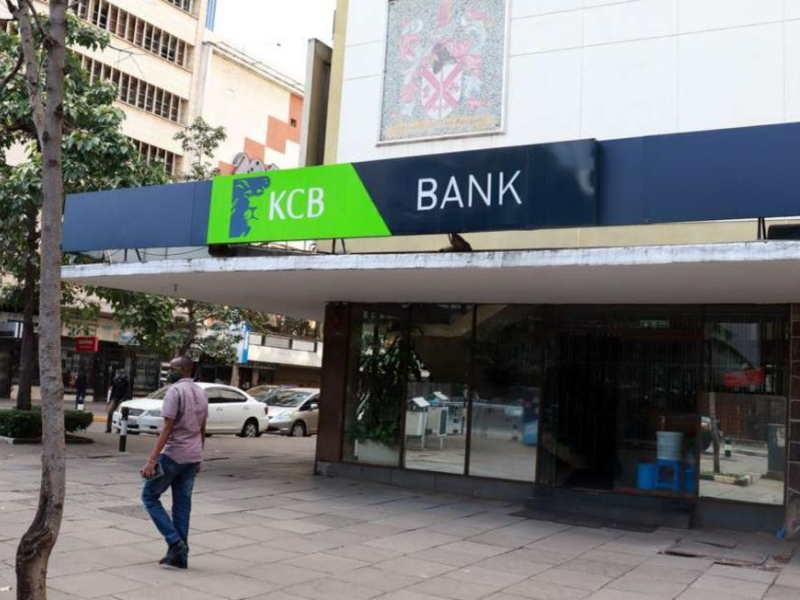 KCB Group has backed out of a deal to buy a Tanzanian lender from London-listed Atlas Mara Limited, citing regulatory concerns.

The lender, which already has a presence in both markets, inked a share purchase agreement with Atlas Mara and set a six-month deadline to complete the transaction.

The deal would be paid in cash, with BPR incurring $32 million and BancABC incurring $8 million. The real cash consideration payable by KCB, on the other hand, would be decided by the ultimate book value of the two banks after the conclusion of the transactions.

The Kenyan multinational lender, which has a presence in five East African nations, said that the purchases were part of its regional development plan.

“As previously stated, the deal was subject to various conditions, including receipt of necessary regulatory clearances.” Certain regulatory clearances have not been obtained within the stipulated period provided in the Agreement as of the date hereof,” KCB said in a regulatory notification to shareholders on Tuesday.

“As a consequence, in the absence of additional consent by the parties to extend the long-stop date, the agreement has been canceled, and the parties will not continue with the transaction as originally planned.”

In August, KCB finalized its acquisition of the Rwandan bank, purchasing 76 percent ownership in BPR from Atlas Mara (62 percent) and private equity company Arise (14 percent). It intends to purchase the remaining 24 percent ownership held by other minority shareholders.

KCB signed the agreement with Mara months after Equity Bank Group canceled its attempt to buy four banking companies from Atlas Mara, citing the necessity to save money in the aftermath of the Covid-19 outbreak.

The parties began discussions in April 2019. However, the talks aimed at Atlas Mara’s operations in Rwanda, Zambia, Tanzania, and Mozambique lingered on until the pandemic struck.

Atlas Mara is selling its African banks to KCB and other lenders in order to collect cash to pay its creditors, some of whom had filed for liquidation against the multinational founded by former Barclays Plc CEO Bob Diamond.

In pursuit of development and diversification, big banks headed by Equity, KCB, I&M, and DTB have been strengthening and increasing their position in the area.

According to KCB, it would look at further options “to increase our regional engagement, accelerate our development, and preserve long-term African success in accordance with our expansion and growth plan.” 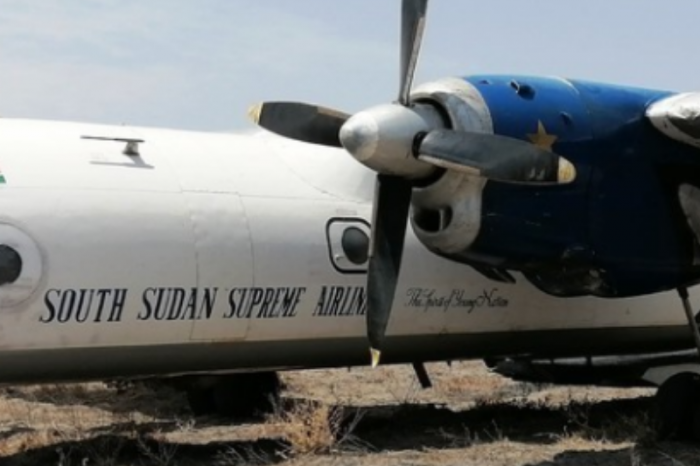 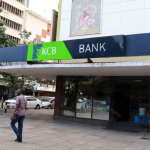