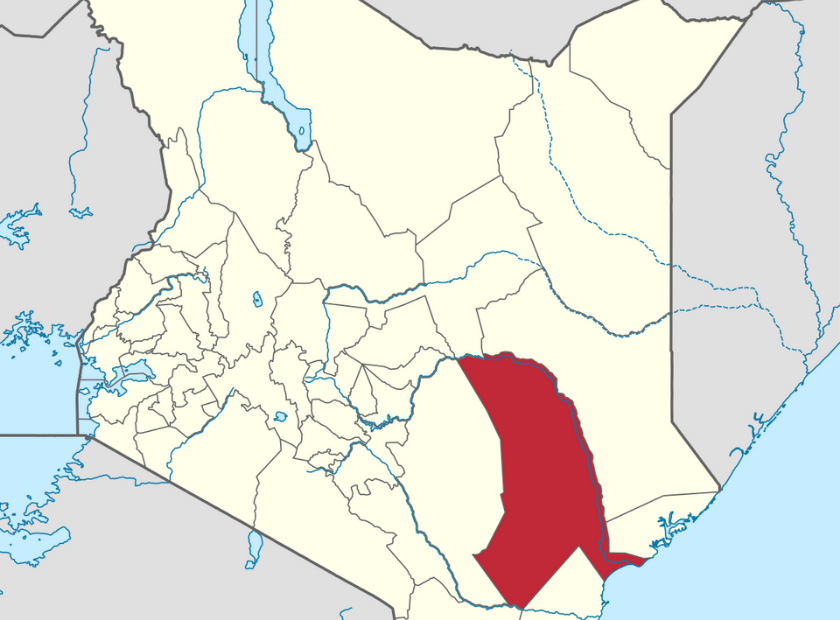 A Kenyan rights organization has asked the government to assist in the identification of 16 corpses recovered from the Tana River in the country’s north-eastern area in the past three months.

“Some families may not have the means to go there for the physical identification process,” the executive director of Haki Africa, Hussein Khalid, told the BBC.

He was responding to a police alert for those searching for lost relatives to go to the main mortuary in Garissa county.

According to local media, the recovered corpses are badly decomposed, with some having ropes tied around their wrists and ankles and others having stones wrapped around them.

There were no identifying papers on any of the corpses.

According to police, the victims were killed and their corpses were dumped in the river.

On Monday, several desperate families searching for lost relatives visited the Garissa mortuary but were disappointed.

Samples from the corpses are currently being analyzed by a government chemist. 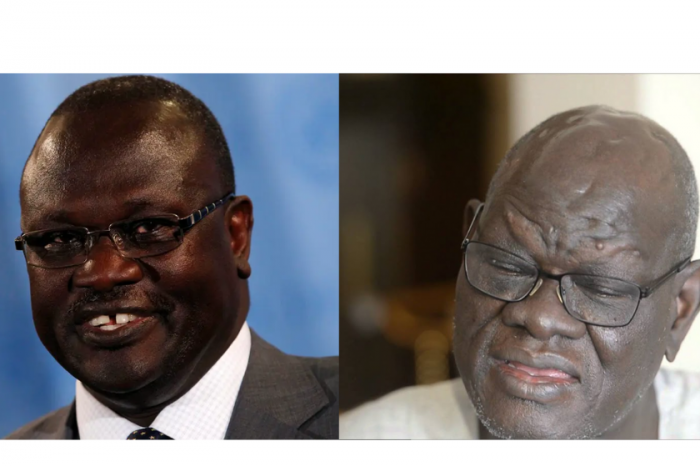 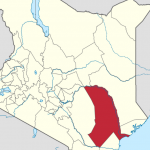