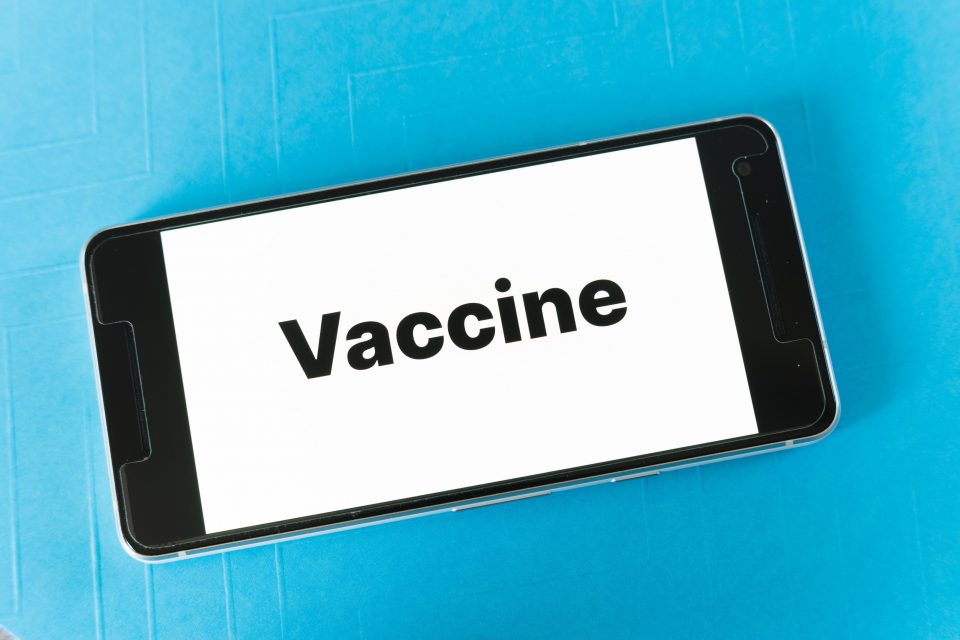 The administration of the AstraZeneca vaccine had been rocked by delays in the supply chain system.

The initial plan was to reach 500,000 people with two doses of the 1.02 million doses received from the Covax facility on March 3, but plans were changed to reach at least one million people in the hope that the second consignment of the vaccine would be received in April to facilitate the second dosage.

But with India having restricted exports of the vaccine as it continues to battle the disease internally, Kenya will have to relook at its strategy to ensure those who are due for the second dose are able to get it.

India has paused export of the Oxford-AstraZeneca vaccine. It said rising cases meant domestic demand was expected to pick up in the coming weeks, and so the doses were needed for India’s own rollout.

Reports indicate that the second batch of the vaccine will be delayed for three to four weeks, meaning the earliest another consignment will be received is early May.

The country will, therefore, have to monitor the situation and perhaps cap the number of those to receive the first dose at the initial 500,000 should the uncertainty remain.

With the expansion of the phase one target to include people aged above 58 years, the ministry aims to reach a population of at least 2.7 million people against the initial target of 1.25 million, by June.

However, it continues to express hope that by the time people are due for the second dose, the supply chain problems will have been resolved.

“Indeed, we have received communication that probably there could be a delay perhaps of three to four weeks, so so far we are not worried about this delay. We are confident that when it is time for you to receive your second dose, you will receive it,” Health CAS Mercy Mwangangi said.

“It is important to note that the window for you receiving the second dose is between eight and 12 weeks and so once we are able to unclog the supply chain issues that have now presented themselves, you can stand assured that within that period of eight to 12 weeks you shall be able to receive your second dose.”

The ministry is also in discussion with other vaccine manufacturers that have already got approvals, such as Johnson & Johnson and Pfizer and Moderna, and the private sector in an effort to ensure vaccines are delivered into the country once all the necessary approvals are met.

“The communication we have so far is the delay will be about a month, we expected it in early April, so we should get it in early May and that time many people will be already ready for their second dose,” Vaccines Deployment Taskforce chairman Willis Akhwale said.

“Remember we started slow so the demand for the second dose in the early weeks will not be much and by that time the Covax mechanism should be able to deliver vaccines.” 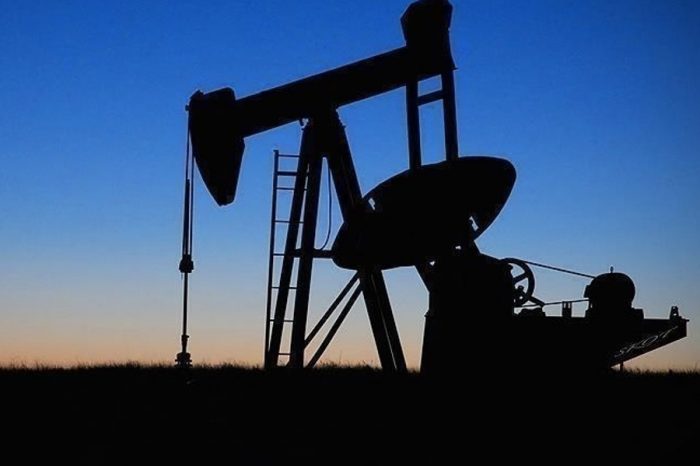 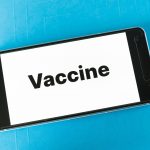