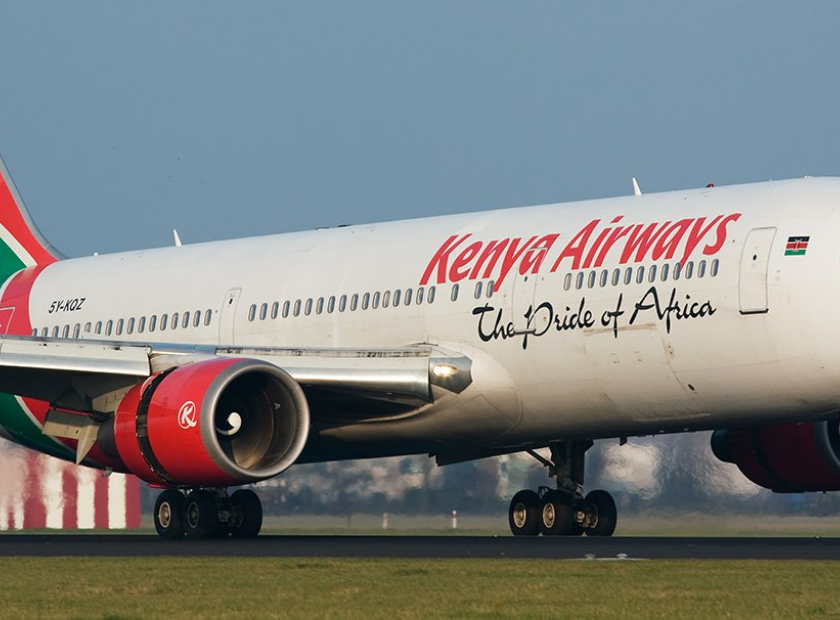 Service throughout the country Kenya Airways is returning some of its former employees who were impacted by restructuring final year in an effort to save money in the aftermath of Covid-19, which interrupted business.

The re-hiring, which has occurred in the last two months, is a result of growing demand for air travel as passengers, especially on local routes, have increased competition among carriers.

Kenya Airways reduced its employees last year in order to survive the Covid-19 turmoil. It also used a hiring restriction and unpaid leave to keep its labor costs stable.

According to an airline official, there is an increasing demand in recent days, and the service has expanded certain frequencies to meet a growing number of customers, resulting in a greater need for people.

“We’ve witnessed an increase in demand, which is why we’re returning some of our employees,” said one airline official.

Following an increase in the number of passengers on the route, KQ, as the airline is known by its international code, introduced a larger jet to Mombasa last month. The jet on the way was upgraded from an Embraer 190 to a Boeing 737-800.

The airline has recently increased its frequency to accommodate the growing number of customers on both domestic and international routes.

It increased the frequency of flights to the UK to twice weekly last week after Britain removed Kenya off the pink list of countries that prevented Kenyans from visiting the UK. The carrier has resumed flights to France after previously halting the route. 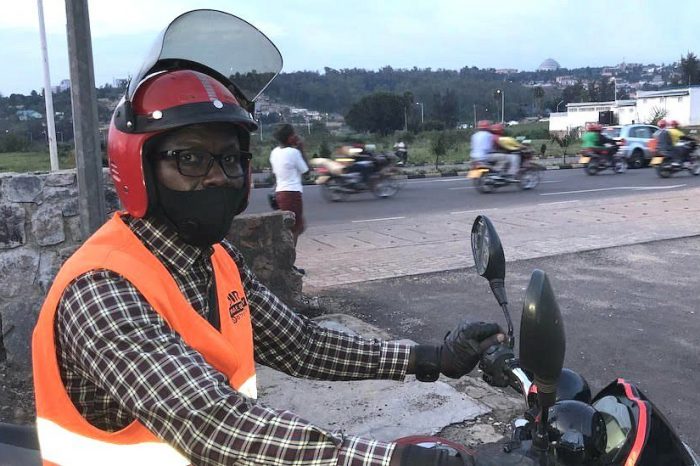 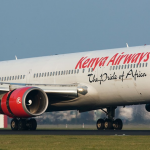