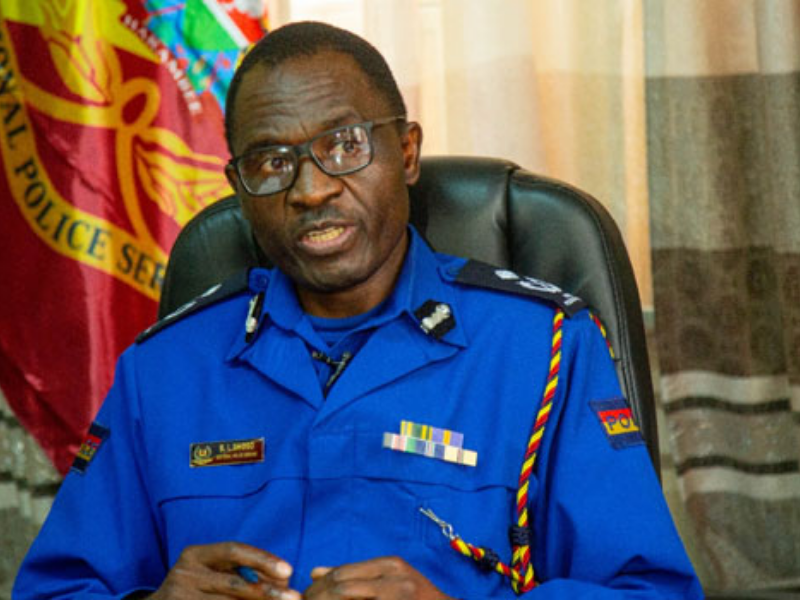 The Kenyan government is concerned about the region’s volatility.

According to National Police Service Spokesman Bruno Shioso, recent events “disturb the peace and stability in neighboring countries and the Eastern Africa region.”
The Tigray war began one year ago on November 4, and Ethiopia Prime Minister Abiy Ahmed declared a six-month state of emergency on Tuesday after TPLF forces said they were gaining territory and considering marching on Addis Ababa.

The announcement came two days after Prime Minister Ahmed urged citizens to arm themselves in order to defend themselves against the TPLF.

The state of emergency was declared with immediate effect after the TPLF claimed to have captured several towns in recent days and threatened to march on Addis Abeba, which is about 380 kilometers to the south of their forward positions, according to Reuters.

According to an Oromo group allied with Tigrayan fighters, Addis Abeba could be overrun by rebels in “months, if not weeks” as they advance south.

In recent days, the TPLF and its ally, the Oromo Liberation Army, have claimed significant territorial gains.

Sudan, further north, is in a precarious situation as a result of a coup and the arrest of Prime Minister Abdallah Hamdok and other civilian leaders.

South Sudan’s situation remains precarious, as does Somalia’s, which has yet to resolve its electoral impasse.

Shioso believes Kenya, as an immediate neighbor, will be impacted by the events.

“The Kenyan National Police Service has increased security and vigilance along Kenya’s borders and in other critical areas.” “Citizens are urged to be vigilant and cautious in their surroundings,” according to the statement.

Shioso stated that suspected cases of undocumented aliens and unprocessed immigrants in the country should be reported to the police immediately in what appears to be the anticipation of refugees.

Kenya and Ethiopia share an 861-kilometer porous border that runs through Marsabit, Turkana, Waji, and Mandera counties on the Kenyan side and Borana and Dawa zones on the Ethiopian side.

Interregional and cross-border movements have frequently resulted in conflicts over water and pasture over the years. 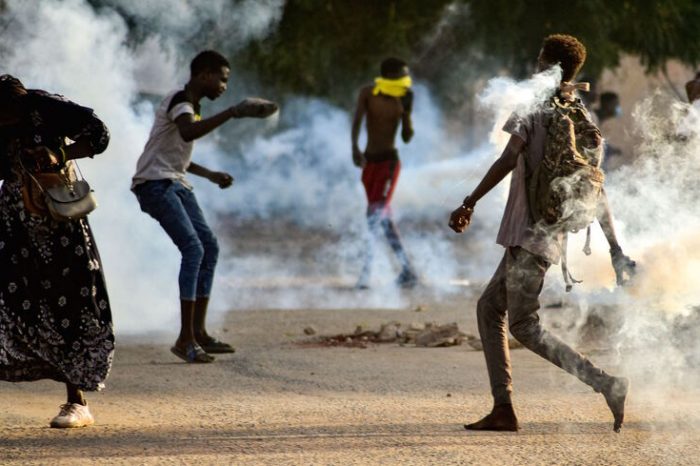 Sudan coup: It's not too late for Burhan to make a U-turn-US envoy 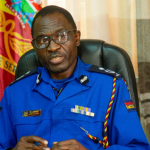