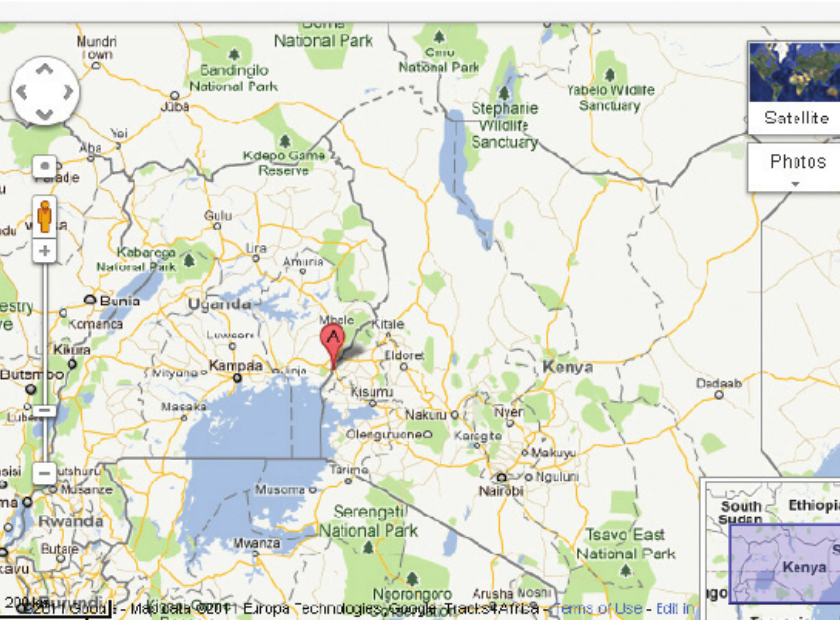 Kenya has been reviewing and confirming its border with Uganda in an effort to redefine its borders with Uganda.

Kenya shares borders with Uganda at Lake Victoria, to the mouth of the Sio River in Busia, to Amudat and Moroto in Karamoja, and to Mt. Zulia in the Kenya-Uganda-South Sudan tri-junction. Kenya authorities anticipate the exercise, which will be overseen by the Kenya International Boundaries Office, to last at least 30 days.

On Friday, Ambassador Julius Kiema and Julius Rotich, Secretary of the Kenya International Boundaries Office, led a group to Karamoja to meet with Ugandan officials ahead of the inspection and reaffirmation exercise, which began at Lomokori on the Uganda-Kenya border.

Rotich, who visited Methe and district leaders in Moroto’s Council Chambers, said the exercise will assist both nations by clearly defining the area of sovereignty and authority of the two neighbors.

Karamoja leaders hailed the initiative, which would entail technical officials from both nations working together to confirm borders by mapping the borderline and erecting beacons at the border.

The initiative, according to John Baptist Lokii, Member of Parliament for Mathenoko County in Moroto region, would assist the two nations fully identify their line and prevent future boundary dispute.

Uganda and Kenya have many similarities. Karamoja and Turkana are both pastoralist groups that have intermarried. This has fostered strong relations between the two communities, culminating in unrestricted movement of residents on both sides. They even vote in one other’s nations’ elections.

Albert Lokoru, Member of Parliament for Matheniko County, feels that a distinct border line would also clarify which individuals may vote in which country, restricting the choice to true nationals.

Kenya has already completed the inspection, reaffirmation, and construction of new border beacons along her international border with Tanzania. According to officials, the exercise will not affect the livelihoods of border towns, will not create impediments to peaceful cooperation, and has no hidden objective.

The United Nations’ highest court has issued a ruling on a maritime boundary dispute between Kenya and Somalia.

The International Court of Justice (ICJ) decided that there was no recognized maritime border and ruled overwhelmingly in favor of Somalia, which would get a substantial portion of the potentially gas and oil-rich 100,000 square-kilometer territory.

Kenyan President Uhuru Kenyatta has disputed the judgement, stating that Nairobi is very worried about the decision’s consequences for the Horn of Africa area and international law in general.

Farmajo stated in Mogadishu that the verdict was a historic triumph for all Somalis and exemplified the ICJ’s honesty and openness.

According to regional commentators, the judgment of the UN’s highest court might aggravate the delicate relationship between the neighboring nations, since Kenya has been a key provider of soldiers supporting the Somali government in its war against the al-Shabab organization. It might also have far-reaching security and economic ramifications for the two nations’ future ties.

After years of diplomatic attempts to settle the issue failed, Somalia dragged Kenya to the United Nations Court in 2014 over disputed areas of the Indian Ocean said to have substantial natural oil and gas deposits.

Regional blocs have previously persuaded Kenya and Somalia to resolve the maritime boundary issue out of court to avoid diplomatic ramifications that might jeopardize peace and security. 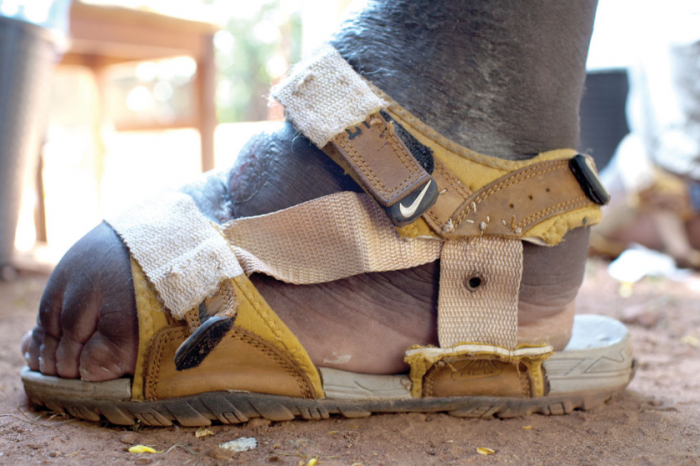 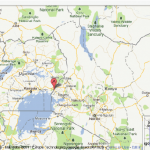