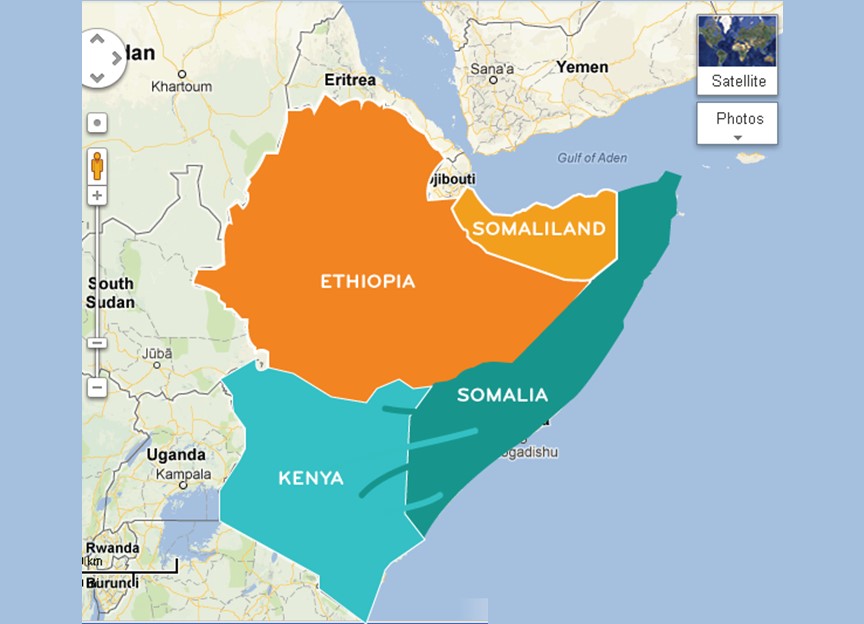 Kenya and Ethiopia are now relying on the recently opened Moyale One-Stop Border Post to enhance bilateral trade, with a particular emphasis on small traders.

Since their June opening, operations at the facilities in Kenya and Ethiopia have accelerated, with border officials clearing traffic, cargo, and people from both nations who are now physically located on either side of the border.

While truck mobility is currently limited due to trade obstacles, the two countries are eager to encourage small traders to use the facilities as heavy trucked volume development accelerates.

Currently, the two countries trade inside the Common Market for Eastern and Southern Africa (COMESA), where they share a 10% tariff reduction on imports and exports.

For years, traders have used porous borders to smuggle in goods due to a high tax band of up to 90%, which the two governments intend to alleviate by legitimising cross-border trade through the OSBP.

Ethiopia is promoting this by adopting protocols to facilitate the flow of commodities by small traders, including a favourable tax structure.

“It is a process that is now underway, and we hope it will be completed soon so that we can have tariff-friendly products. We are hopeful that the OSB would facilitate trade between the two countries,” said Abebe Ersumo, Ethiopia’s deputy manager of the Ethiopia-Moyale OSBP’s customs operations division.

“We are prepared. We applaud Ethiopia’s move and eagerly await its implementation so that we can trade freely,” said KRA’s Joel Ndege, station manager Moyale OSBP and chairman of the Border Management Committee.

Trade volumes between the two nations have remained modest since Kenya has focused its efforts on trading with East African Community (EAC) members, primarily Uganda and Tanzania, which already have fully functional OSBPs.

The Moyale OSBP is expected to increase trade volumes, with Kenya exporting $67 million (Sh7.3 billion) to Ethiopia in 2019 and Ethiopia exporting $ 52.05 million to Kenya (Sh5.8 billion).

TradeMark East Africa (TMEA) conducted a baseline survey in 2017 and discovered that it takes an average of 21 hours and 52 minutes (Kenya-Ethiopia) and 12.5 hours (Ethiopia-Kenya) for a cargo vehicle to cross the border.

According to KRA, this has been reduced to one hour as part of the one-stop border clearance effort.

Imports include leather goods, primarily shoes, as well as ores, slag, and ash, electrical and electronic equipment, and glass, as well as agricultural products, primarily beans and fresh tomatoes.

President Uhuru Kenyatta and Prime Minister Abiy Ahmed commissioned the OSBPs on both sides of the border in December 2020, with the African Development Bank funding the projects (AfDB).

TMEA, which is the brains behind the OSBPs in the region, provided official training and the installation of systems and computer technology that enabled border operations to be digitised.

Other infrastructure projects include a 438-kilometer bitumen-standard road from Merille River to Moyale in Kenya and a 300-kilometer road in Ethiopia, both of which were financed by the AfDB, the European Union, and the Nairobi and Addis Ababa governments.

Moyale is the only road link between Kenya and Ethiopia that is currently gazetted, and it is intended to be a significant commerce route under the Sh2.5 trillion Lamu Port-Southern Sudan-Ethiopia Transport Corridor (LAPSSET). 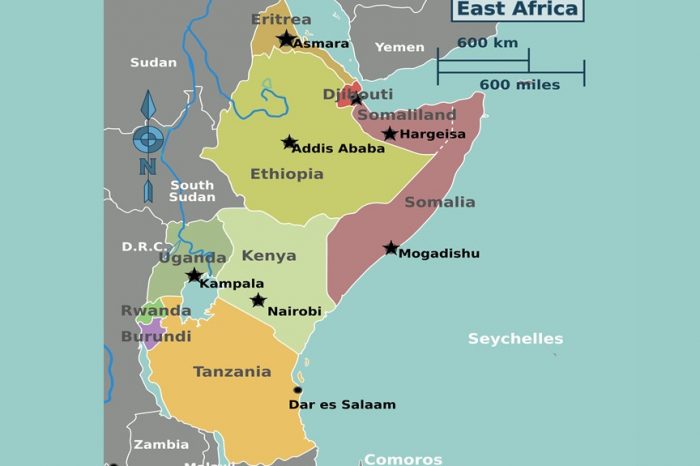 Kenya is gradually losing its economic hegemony in the region. 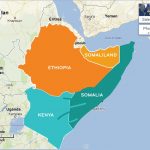