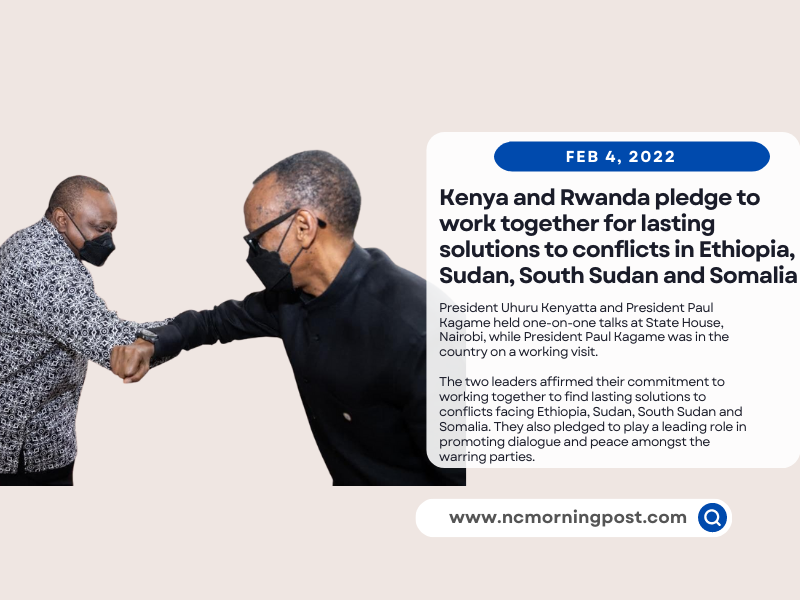 The two presidents confirmed their commitment to working together to find permanent solutions to issues affecting Ethiopia, Sudan, South Sudan, and Somalia.

They also committed to taking a prominent role in fostering dialogue and peace between the warring parties.

The two presidents also addressed developing concerns impacting the area and the continent. The conversation included subjects like commerce and transport. The duo addressed areas of collaboration between the two nations.

President Kenyatta underlined Rwanda’s strategic position in the area and its relevance to Kenya notably as a gateway to the Eastern Democratic Republic of Congo and the larger Great Lakes Region market.

He applauded Rwanda’s effort to re-open its Gatuna border with Uganda, saying it would simplify the passage of goods and people between the two neighboring nations.

The Kenyan leader assured his Rwandan colleague of Kenya’s commitment to ensuring the two nations work together to support the objectives of the East African Community for the benefit of the people of the area. 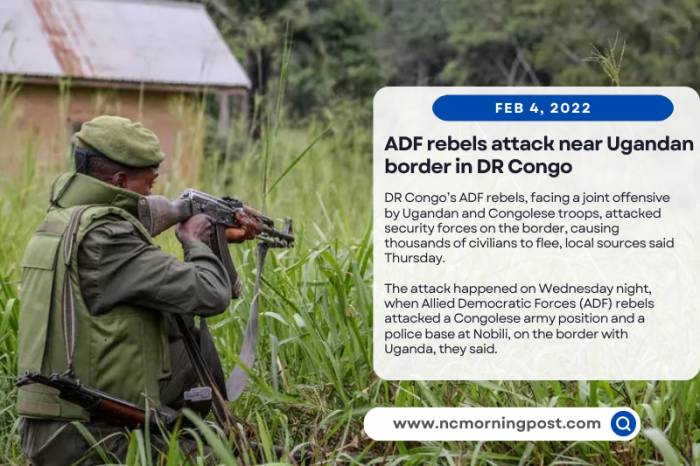 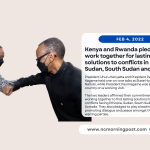