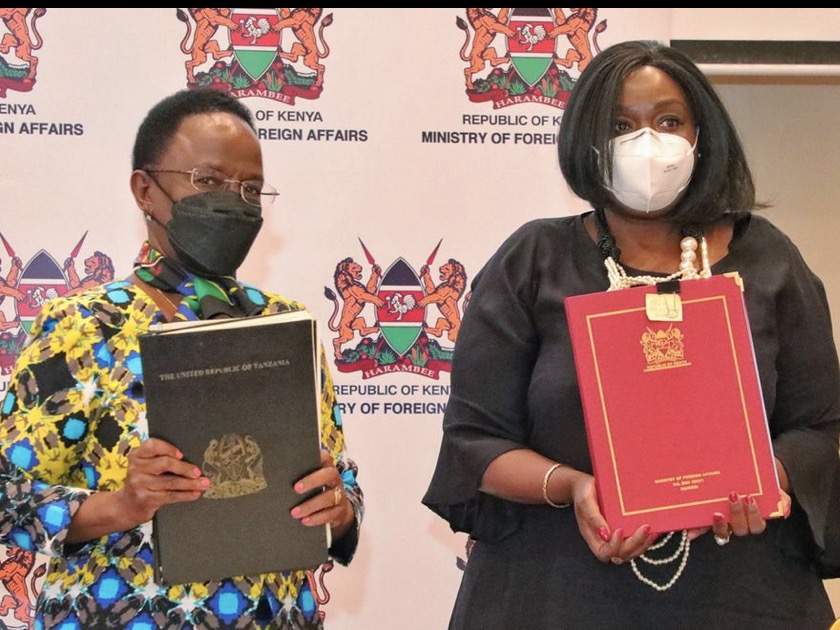 The five-day Nairobi meeting that ended on Tuesday showed that nearly half of the barriers that have plagued trade between the two countries have been resolved, with the remaining barriers to be removed in the next four months.
“In terms of trade, the JCC highlighted the progress made by the Joint Trade Commission in solving 30 of the 64 challenges facing bilateral relations and urged that the remaining 34 issues be resolved by the end of December 2021” the JCC said Tuesday.

The meeting was co-chaired by Kenyan Foreign Minister Rachel Omamo and the Liberal Party Minister of Tanzania. The Trade Committee was chaired by Kenyan Trade Minister Betty Miner and Tanzanian Professor Kitila Mkumbo.
In June, a month after Tanzanian President Samia Suluhu paid a state visit to Kenya, the committee determined 60 tariff and non-tariff barriers between the two countries. Issues resolved by include customs clearance of soft drinks produced in its territory, exemption from inspection fees for products processed with standardized brands such as wheat flour, and exemption from roaming call fees after for Tanzania to join the common network zone.

Last week, officials said cement produced in their territory would also receive preferential treatment, and Tanzania would install a one-stop-shop system like Kenya to speed up customs clearance of goods. In addition, all countries will unify and standardize, and the export validity period for veterinary products will be up to 30 days. A permanent committee has also been established to monitor the implementation of the decisions made.

On Tuesday, high-level diplomats from these countries declared that they will repair the remaining key areas in the next four months, including unified health certification, especially during the Covid19 period.
Both countries have improved their policies to respond to the pandemic, especially after the death of former Tanzanian President John Pompeii Magufuli, who claimed that the coronavirus had been eliminated in the country.
Since Suluhu’s visit to Kenya, Nairobi and Dodoma have established a joint response to Covid19, including testing and accreditation of laboratory and vaccination results.

During the six years of Magu Fuli’s reign, the Military Commission held only one meeting, which may explain why the problem it was trying to solve suddenly broke out. These include frequent detention of goods at the border, closing points of entry, and disagreements over certification and standardization. The committee stated that it now meets at least once a year. The two countries also stated that they will soon begin the second phase to reaffirm common borders and strengthen surveillance.

But the actual timetable will depend on how quickly both parties can allocate funds and experts. JCC signed a memorandum of understanding on Tuesday to guide the delineation of the 800 km boundary, which will reaffirm this boundary “in accordance with existing treaties and accepted practices between the two countries.” 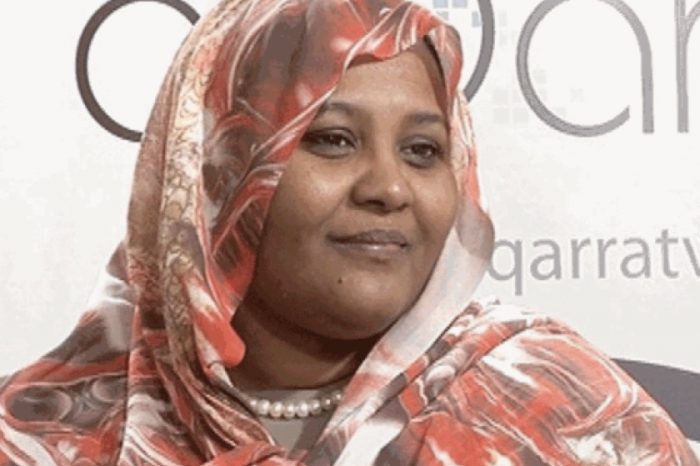