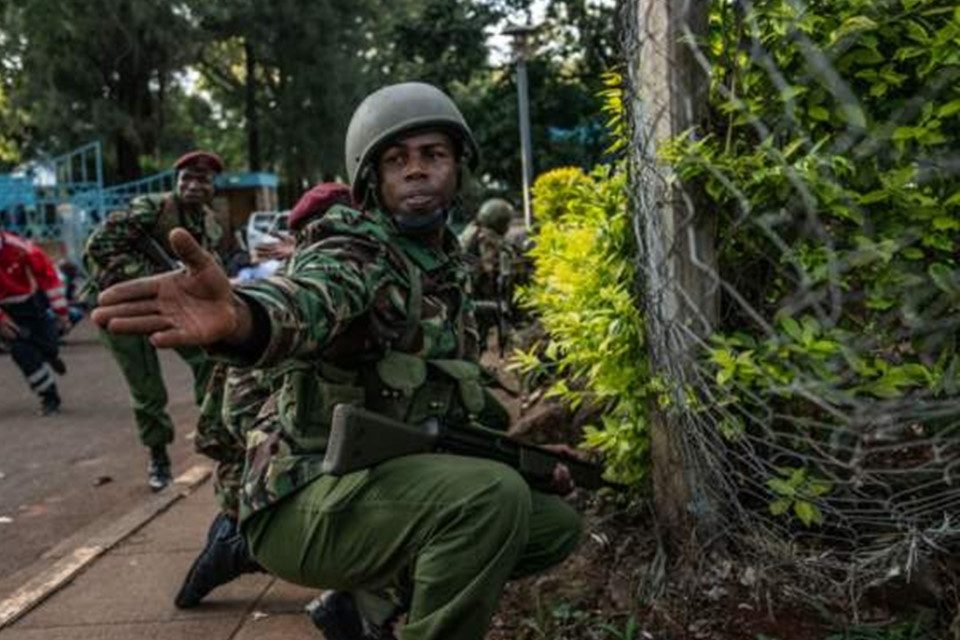 The United Kingdom and Kenya have inked a new defence pact aimed at mitigating the danger presented by Somali terrorist organisation al-Shabab.

The UK announced an increase in counter-terrorism and military assistance after a meeting of defence ministers in London.

This includes measures to combat extremism in Kenya’s coastal regions, which are critical to the country’s tourist economy.

Kenya has been a target of al-Shabab since October 2011, when the Islamist organization sent an army into neighbouring Somalia to battle it.

Each year, tens of thousands of British soldiers train in Kenya in preparation for deployment to dry war zones.

Meanwhile, a Kenyan court is scheduled to decide on whether the British army might face legal action for a huge fire that broke out earlier this year in a conservation area where British soldiers were exercising. 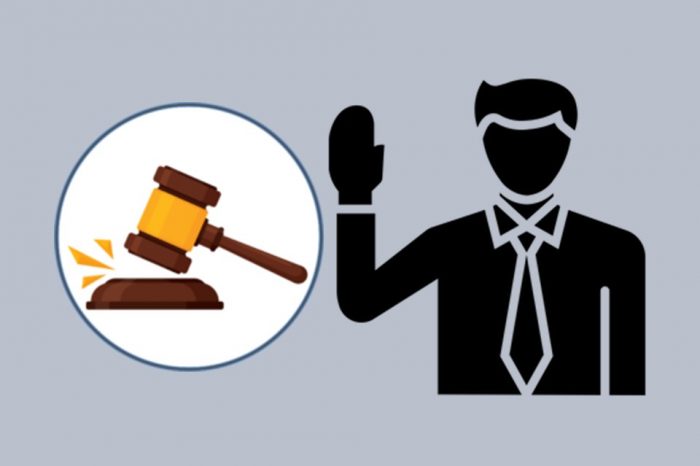 South Sudan's legislators will be sworn in on martyrs' day 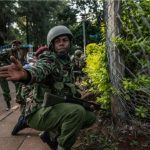